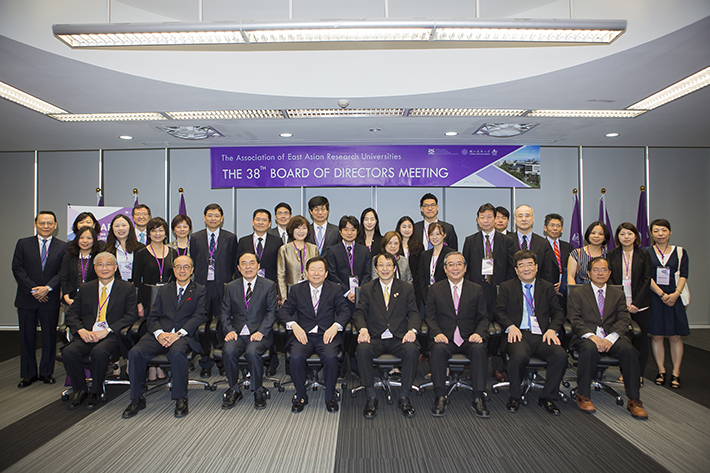 Established in 1996 to provide a forum for exchange between East Asia's leading research-oriented universities, AEARU is comprised of 18 member universities from Japan, China, Korea, Hong Kong, and Taiwan. At the 2015 Annual General Meeting, Tokyo Tech was elected to serve as an AEARU Board of Directors member university for 2016 and 2017. 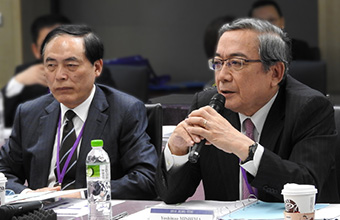 Board members shared updates on AEARU activities scheduled for 2016-2017. President Mishima updated the board on plans for AEARU's 6th Energy and Environmental Workshop, which will be hosted by Tokyo Tech on August 26 and 27, 2016. Tokyo Tech's proposal to host the 40th BOD Meeting in April 2017 also received board approval.

After the meeting concluded, a tree-planting ceremony was held to commemorate the 38th AEARU Board of Directors Meeting and the 60th anniversary of National Tsing Hua University. 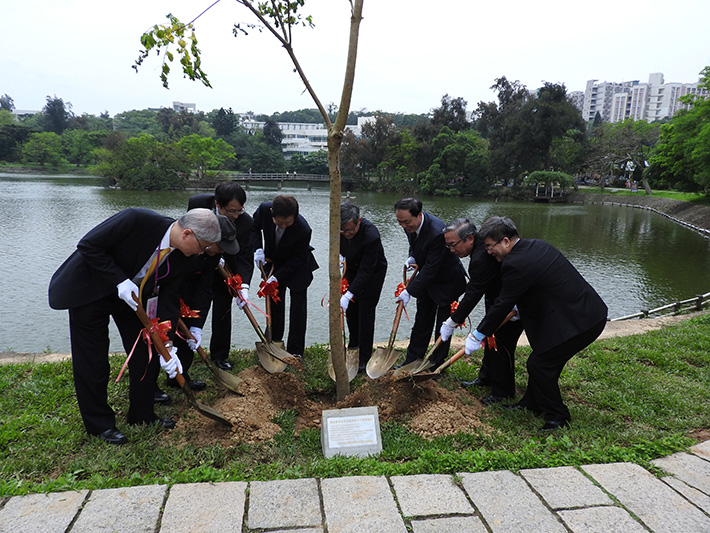 The next AEARU Board of Directors Meeting and the 21st Annual General Meeting will be held in October 2016 at Seoul National University.