Active collaborations in education and research between Imperial College London (Imperial) and Tokyo Tech have continued for over a decade. These collaborations resulted in the conclusion of a university-wide agreement in March 2016 and an official visit by Tokyo Tech President Yoshinao Mishima to Imperial to meet President Alice Gast in June 2016.

To further build on these developments, the two institutions co-hosted the "Imperial College London – Tokyo Tech Joint Workshop on Bioscience and its Interface with Technology" on November 4, 2016 at Tokyo Tech's Ookayama Campus. 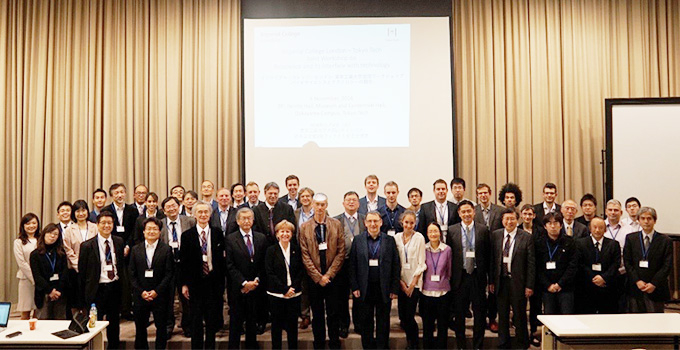 A total of 20 people from Imperial, including Associate Provost Margaret Dallman, faculty members, researchers, and students in the fields of bioscience, gene network engineering, brain science, cognitive neuroscience, and data science participated in the workshop. People from industry were also present, with Research Director Ippei Hagiwara from NTT Data Institute of Management Consulting, Inc. invited as a guest speaker. From the Tokyo Tech side, Executive Vice President Kiyoshi Okada, Vice President Isao Satoh, and faculty members and students in the related research areas were actively involved in the workshop.

Faculty members and researchers from both institutions gave presentations on the following themes.

Research Director Hagiwara gave a speech from the industry perspective, focusing specifically on the field of neuroscience.

Young researchers and graduate students from Imperial and Tokyo Tech presented their research. 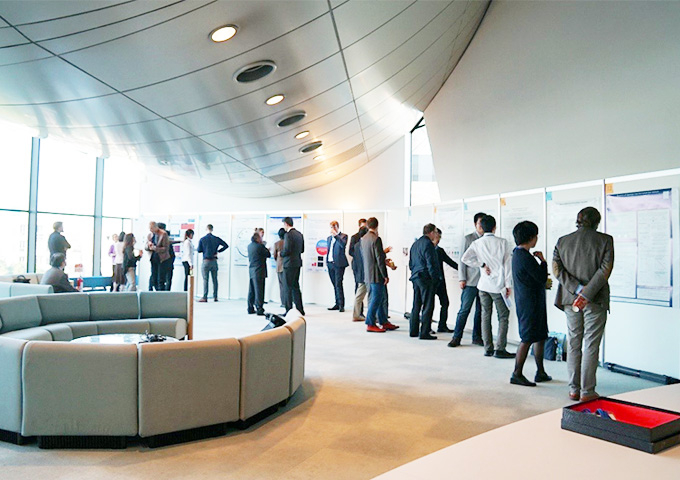 Participants were divided into three groups according to the themes in Session 1 for brainstorming and discussion on possible collaboration schemes in the future.

Leaders of the three groups presented summaries of their sessions. After the presentations, four panelists — Associate Provost Dallman and the three group leaders — led discussions on how to effectively start and implement actual collaboration in education and research on individual, departmental, and institutional levels. 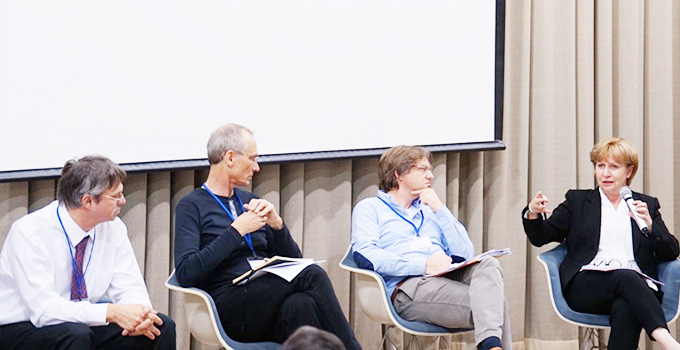 Overall, the workshop served as an excellent opportunity to share information on cutting-edge research being carried out at both institutions, and how they could complement each other. This was another significant step towards further collaboration between Imperial and Tokyo Tech.