Space travel in a reduced gravity environment can have lasting effects on the body. For example, researches clearly show that astronauts undergo a significant drop in bone mineral density during space missions, but the precise molecular mechanisms responsible for such changes in bone structure are unclear.

Now, Akira Kudo at Tokyo Tech, together with scientists in Japan in support of other countries, performed remotely live-imaging (real time) for fluorescent signals derived from osteoblasts and osteoclasts of medaka fish after only one day of exposure to microgravity aboard the International Space Station (ISS). They found increases in both osteoblast and osteoclast specific promoter-driven GFP and DsRed signals one day after launch, and continued for up to eight days.

In their experiments, the team used four different double medaka transgenic lines focusing on up-regulation of fluorescent signals of osteoblasts and osteoclasts to clarify the effect of gravity on the interaction of osteoblast-osteoclast. They also studied changes in the gene expression in the transgenic fish by so-celled transcriptome analysis.

These findings suggest that exposure to microgravity induced an immediate "dynamic alteration of gene expressions in osteoblasts and osteoclasts." Namely, these experiments based on real time imaging of medaka from Earth and transcriptome analysis could be the prelude to the establishment of new scientific areas of research in "gravitational biology".

The live-imaging of fluorescence microscopy signals from the fish aboard the ISS were monitored remotely from Tsukuba Space Center in Japan.

Live-imaging of osteoblasts showed the intensity of osterix- and osteocalcin-DsRed in pharyngeal bones to increase one day after launch. This increased effect continued for eight days for osterix and 5 days for osteocalcin.

In the case of osteoclasts, the fluorescent signals observed from TRAP-GFP and MMP9-DsRed increased significantly on the fourth and sixth days after launch.

The fluorescent analysis was complimented by using transcriptome analysis to measure gene expression in the transgenic fish. The researchers state that, "HiSeq from pharyngeal bones of juvenile fish at day 2 after launch showed up-regulation of 2 osteoblast- and 3 osteoclast- related genes".

Also, transcription of the "nucleus" was found to be significantly enhanced based on whole body gene ontology analysis of RNA-Seq, with the researchers observing transcription-regulators to be more up-regulated at day 2 compared with during day 6.

Finally, Kudo and the team identified 5 genes: (c-fos and jun-b, pai-1 and ddit4, and tsc22d3) that were all up-regulated in the whole-body on days 2 and 6, and in the pharyngeal bone on day 2.

Live in so-called 'microgravity' environments — where the force of gravity is considerably less than on Earth — can cause significant problems for the human body. Astronauts who spend a number of months in space have been shown to suffer from reduced bone mineral density, leading to skeletal problems. Surprisingly, the loss of calcium starts at least 10 days after launch in astronauts in Skylab Flights, as to symptoms that appear early in orbit.

The precise molecular mechanisms responsible for loss of bone density are not yet fully understood. The current study by Kudo and his team is a major step towards uncovering the mechanisms governing changes in bone structure immediately after the onset of microgravity, when bone loss is triggered. By remote live-imaging from Tsukuba Space Center of the behavior of medaka on board the ISS, they found significant increases in both osteoblast and osteoclast specific promoter-driven GFP and DsRed after exposure to microgravity. The findings imply that changes in osteoblasts and osteoclasts occur very soon after launch.

In the next space experiment, Kudo and colleagues will clarify the role of glucocorticoid receptor (GR) on cells in microgravity.

The experiments were performed in accordance with policies and protocols approved by the Japan Aerospace Exploration Agency (JAXA) Institutional Animal Care and Use Committee.

Figure 1. Bone metabolism under microgravity — Increase of fluorescent signals of osteoblasts and osteoclasts in medaka.
(a-d) Whole-body imaging of the osterix-DsRed transgenic line. The left-side images show the same ground control at day 1; and the right-side images, the same flight medaka at day 1. Arrows point to the head and fin region. All images show ventral views. Montage images were made from 6 captured optical images, divided by dotted lines (a,b). The white region shows an osterix-DsRed fluorescent signal. Embedded views show the enlarged head region (c,d).
(e) The fluorescent intensity from day 1 to 7 of observation day constantly increased in the flight group. (f-h) The representative visualizing data for osterix-DsRed/TRAP-GFP in the flight group. All images show ventral views in the head region. (i-l) The merged images were captured by 3D views for osterix-DsRed and TRAP-GFP in the pharyngeal bone region of the double transgenic line. The pharyngeal bone region in the ground control (i) or the flight (k) group at day 4.
The image for TRAP-GFP in the pharyngeal bone region of "i" (j) or "k" (l). lp, lower pharyngeal bone; c, cleithrum. GFP signals identify osteoclasts (OC).

Figure 2. Preparations of medaka fish adjusted to the Soyuz rocket launch time at Baikonur Cosmodrome in Kazakhstan.
To utilize transgenic medaka larvae in the space experiment, scientists and engineers carried fish eggs from Japan to Baikonur. They reared adult medaka fish in Moscow and collected eggs as a backup for delay of rocket launch (upper left). To perform in vivo imaging at international space station, they put hatching larvae into special gel in the fish chambers by using sterilized equipment (lower left). They carefully chose the first fish chambers judged by posture of fish (upper right) and put the chambers into blue boxes that were mounted in the Soyuz rocket (lower right; Mr. Tanigawa, the one on the far right and Dr. Chatani, the 2nd from the right).

Figure 3. / Movie 1. Medaka fish arrived at the ISS, and then were received by astronauts in 2014. ©JAXA/NASA 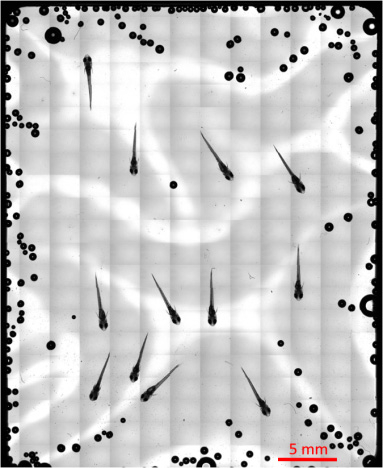 Figure 5. / Movie 2. Professor Kudo's remarks and medaka swimming when flying to the ISS in 2012. ©JAXA/NASA 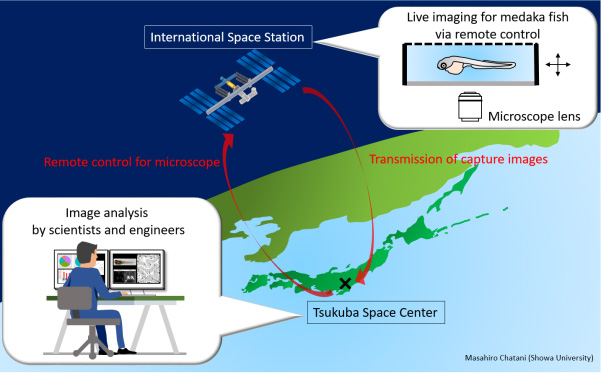 Figure 6. Scheme of live-imaging method under microgravity.
The Microscope Observation System was used to conduct fluorescence observations for live- imaging of medaka transgenic lines. We manipulated this system under the same measurement conditions at the ISS and on the ground. During the experiment at the ISS, the crew set up medaka samples, and remote observations and operations were conducted by command from earth via the ELT (Experiment Laptop Terminal). The recorded image files were transferred back to earth. The microscope used was an inverted vertical illumination fluorescence microscope (DMI6000B, Leica Microsystems) partially modified to fit the space environment. All microscope operations on the stage, the object lens revolver, the fluorescence filter turret, and the capacitor were controlled electrically.

*
This article has been updated to correct telephone number on January 23.