Through a collaborative research program funded by Oricon Energy Inc., the research group of Professor Yuji Wada and Adjunct Professor Satoshi Fujii of the Tokyo Institute of Technology, School of Materials and Chemical Technology devised a magnesium smelting method that uses nearly 70% less energy than conventional methods by using microwaves.

Oxide (dolomite: MgO, CaO), which is a raw material for magnesium metal, does not absorb microwave energy well and does not generate heat. This time, when electrically conductivity ferrosilicon (FeSi) used as a reducing agent was mixed with the raw dolomite material and made into an antenna1 structure, it became easier to absorb the microwave energy and reduce the temperature. Internal heating and contact point heating, which are microwave characteristics, were observed, and the average reaction temperature for this smelting was lowered from the conventional 1,200 - 1,400°C to 1,000°C.

This research result was published in the April 12th issue of "Scientific Reports," the online edition of the sister magazine of the UK scientific journal Nature.

Currently, the smelting of magnesium metal is mainly performed using the Pidgeon method (thermal reduction method) where the material temperature is raised using a large amount of coal as the heat source. About 80% of magnesium metal is produced in China. A large amount of coal is consumed for smelting, resulting in the generation of the air pollutant PM 2.5 (fine particulate matter) and the release of carbon dioxide to the atmosphere, which are major problems.

The Pidgeon method is a technique for heating dolomite ore and silicon iron to high temperatures and then cooling the evaporated magnesium to obtain magnesium metal.

Normally, dolomite is a poor absorber of microwave energy and does not generate heat. However, by using ferrosilicon as the reducing agent, devising the shape of the raw material pellet obtained by mixing dolomite and ferrosilicon and forming it as an antenna so that it has a resonance structure of 2.45 GHz (same as the frequency for microwave ovens), it was possible to confine the microwave energy to the pellet.

This success in saving energy for smelting magnesium metal has led to the possibility of this technique being developed and applied to the high temperature reduction process of oxides. In the future, through further development of this research, it will be applied to the smelting of other metal materials to save energy with steel, metals, materials, and chemistry, which have not advanced, and help reduce carbon dioxide, which is one of the causes of global warming. 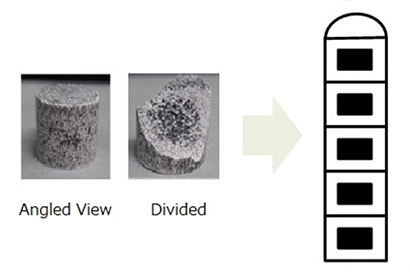 Figure 2. Difference in the distribution of the electric field in the applicator with and without the antenna structure through simulation. 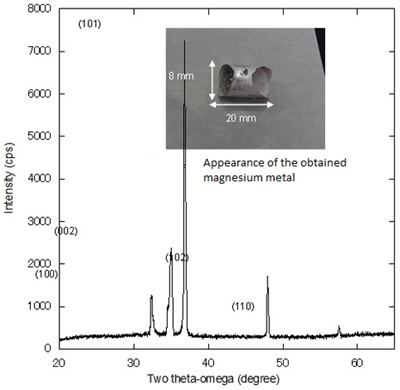 The simplest is an electric conductor (monopole antenna) with a wavelength of radio waves / 4 that resonates at an integral multiple of this. The role of an antenna is to take in the energy from a space to the inside. Generally, antennas are mounted to communication devices such as cellular phones, and are used to extract digital information contained in radio waves.

Department of Chemical Science and Engineering,
School of Materials and Chemical Technology,
Tokyo Institute of Technology