Chor Kleines, Tokyo Tech's well-known choral group, took first place in the university category of the 72nd Tokyo Chorus Contest on September 17, 2017. As a result, the group will be performing at the 70th National Choral Competition for the first time in three years.

The Tokyo Tech vocalists not only claimed victory at the metropolitan competition, but also took home the Tokyo Choral Association Director's Award. Chor Kleines, established in 1963, will be performing at the national competition on November 25 in Tokyo for the 35th time.

I am very pleased that our about 140 members came together to produce such a fantastic result. I would like to express my thanks to our seniors and other members of Tokyo Tech who supported us.

In addition to the National Choral Competition, we will also be performing at the large hall of the Sumida Triphony Hall on December 27, 2017. We will be singing songs by the popular composer Takatomi Nobunaga, making the program enjoyable for all audiences, including those not so familiar with choral music. I encourage everyone to come and listen to our performance! 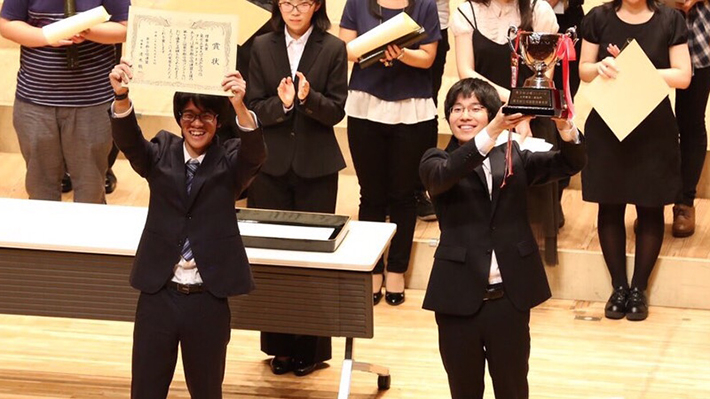