Tokyo Tech's synthetic biology, data science, and neurotechnology experts met with Imperial College London (Imperial) counterparts to explore further collaborations at the 2nd Imperial-Tokyo Tech Workshop on Bioscience and its links with Technology, held this time in the British capital on September 27 and 28, 2017. 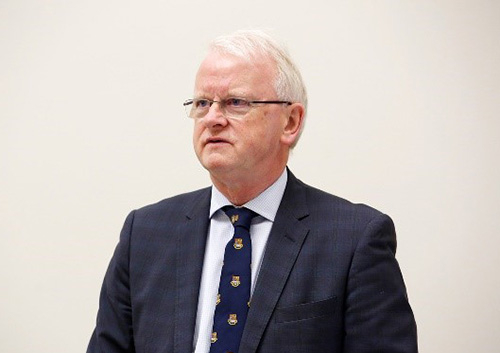 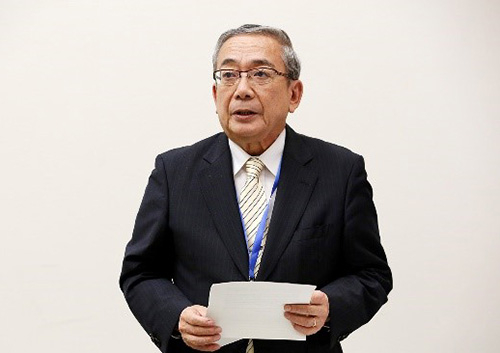 Opening the workshop was Imperial's Provost James Stirling, who noted the striking similarities between the Institute and Imperial with their "aligned missions and parallel histories." Stirling also highlighted that collaborations between the two institutions have continued for many years, providing a strong base from which to "expand to new areas and topics."

Tokyo Tech President Yoshinao Mishima also presented his opening remarks, echoing the excitement generated by the event. He noted some of the collaborations already underway with Imperial, including those at the Biointerfaces Unit and Advanced Data Analysis and Modeling (ADAM) Unit, and expressed confidence that the workshop would "create more opportunities for open, interdisciplinary research."

In his greeting, Japan's Ambassador to the UK Koji Tsuruoka concluded that "Tokyo Tech is a very appropriate counterpart to Imperial" as both institutions "contribute to the future prospects of the whole world — not just the UK and Japan." 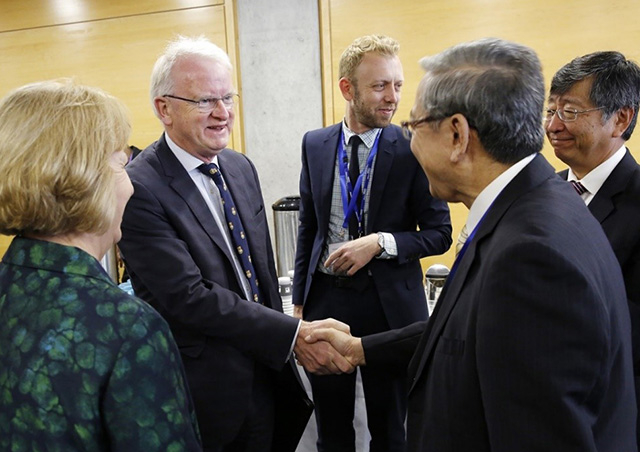 Tokyo Tech Vice President for Institute Strategy Isao Satoh and Imperial's Associate Provost for Academic Partnerships Maggie Dallman, both of whom played key roles in bringing researchers together in the past year, also provided opening remarks. 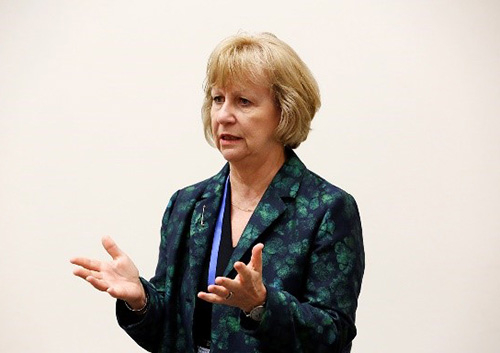 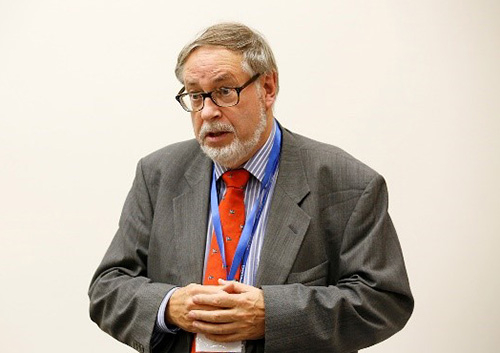 This year, researchers kicked things off with an academic speed dating session, giving everyone a chance to present their current research in a fast-paced environment. Keynote speeches and presentations followed. Day One ended with a roundtable session bringing together researchers and corporate representatives from Japan and the UK, who outlined their joint research and discussed opportunities for further collaboration.

Day Two was reserved for parallel sessions, which allowed thematic groups formulated during the November 2016 workshop in Tokyo — Bioscience and Synthetic Biology, Data Science and Complexity, and Neuroscience and Robotics — to focus more deeply on:

The second day concluded with a wrap-up session, during which each of the groups proposed several collaborative research projects involving students and faculty from both institutions. The Imperial-Tokyo Tech Workshop Follow-on Seed Fund, established during the course of this workshop, will be utilized to launch and accelerate these joint projects. 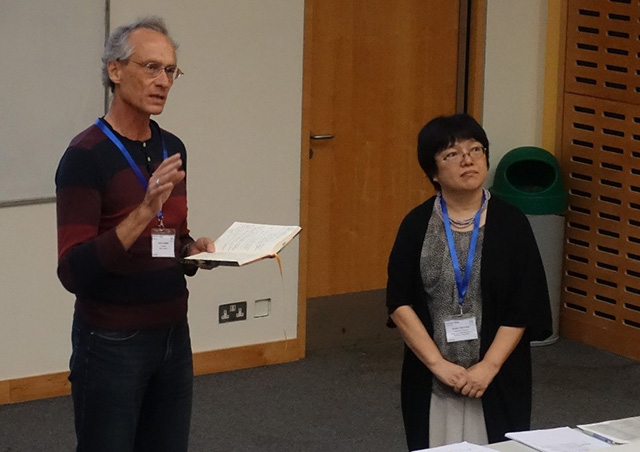 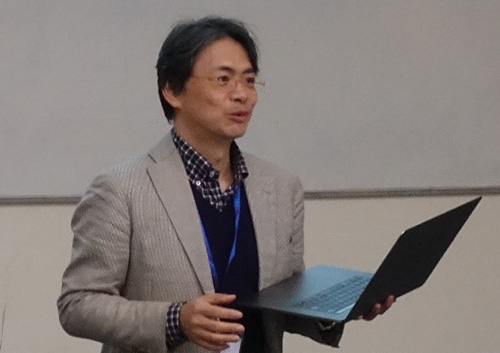 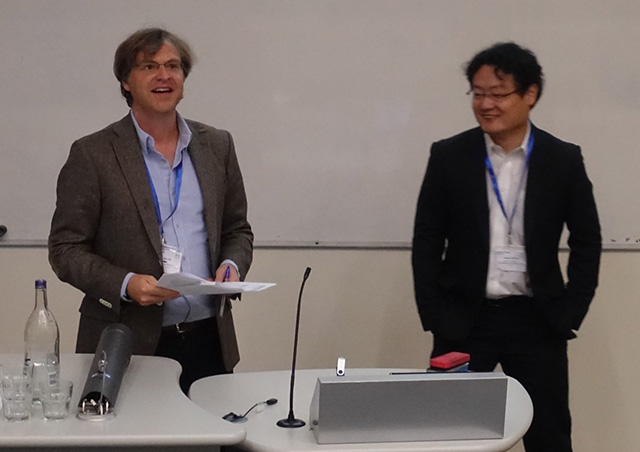