The Tokyo Tech Rowing Club placed fifth in the men's coxed four category at the 95th All Japan Rowing Championships held from October 26 to October 29, 2017 at the Toda Boat Course in Saitama Prefecture. 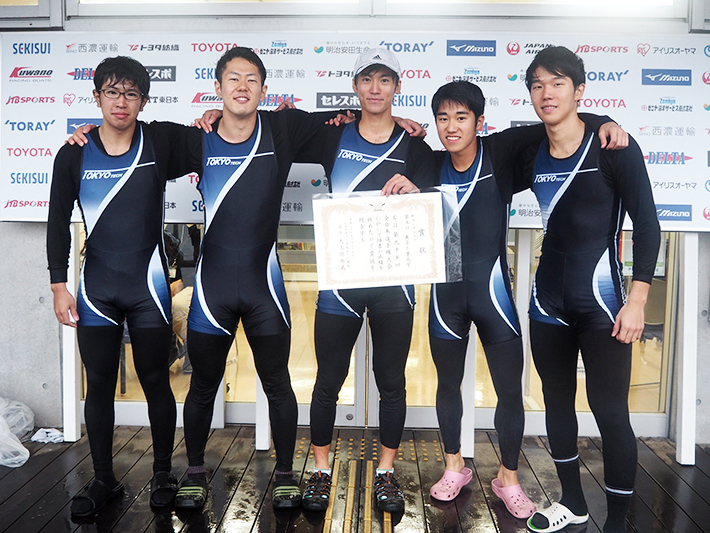 University clubs compete with company teams at the All Japan Rowing Championships together with ex-members of the Olympic team and top athletes hoping to join the Japanese National Team for 2020. Tokyo Tech was first in their repechage, advancing to the semifinal for the first time in three decades.

This fifth place finish was a bitter disappointment for our crew as we were aiming for a medal. At least we were able to push ourselves to finish first in the consolation bracket, and I would like to thank everyone for their support.

This was the last chance for us fourth years to prove ourselves, and there is no medicine for the frustration. Still, I have a feeling that the 3rd-year and younger rowers will bring home a medal next year. I ask that you all warmly continue to support the Tokyo Tech Rowing Club.

This was the last race for all 4th-year students, and we were able to finish fifth in a field filled with talented student and professional rowers. It is tough to go home without a medal, but I believe that our younger fellow rowers will avenge us at next year's race.

Thinking back, we came from behind to win in both the repechage and consolation races, taking first place by less than one second each time. We placed seventh in the men's eight at the Intercollegiate Rowing Championships two months ago, and after that all rowers and managers united to take the club one level higher. All the advice we received from company teams and professional rowers, the wonderful support from Tokyo Tech alumni, the consideration we received from our professors and the encouragement from our friends…all this power came together to make a massive difference that lasted under one second.

I feel both happy and privileged for being given the chance to row for Tokyo Tech, and I am grateful for everyone who supported us. My time at the Rowing Club has been the most fulfilling, action-packed four years of my life!

I would like to thank everyone for their support. I am delighted that we finished fifth in the All Japan Championships, but we can do more! I will continue training hard so that we can produce better results in the future.

Personally, I am happy that we achieved fifth place in my last race as a Tokyo Tech rower. Some of our training sessions were very tough and we hit a big, dark wall more than once, but thanks to the pep talks from crew leader Kento Fujii, we stayed focused and finished strong. Thanks to our coach's guidance, our manager's daily support, huge support for alumni, and fantastic encouragement from the whole Rowing Club, we are Number 5 in Japan!

I have now retired, but I expect the younger rowers to achieve even better results next year. By all means, show your support for the Tokyo Tech Rowing Club.

This was the first time in 30 years that Tokyo Tech achieved this type of result at the All Japan Rowing Championships. Still, we were all aiming for a medal, so the fifth place finish will haunt us. Having said that, I think we have turned the tide Tokyo Tech, and you can all expect an even stronger Rowing Club team next year. I hope they get the support and encouragement they so clearly deserve. 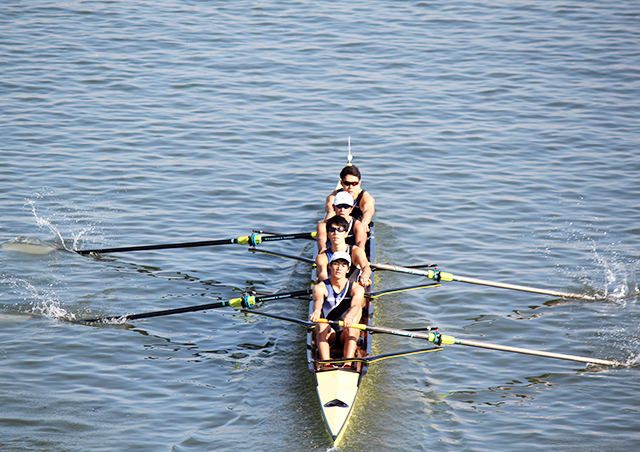 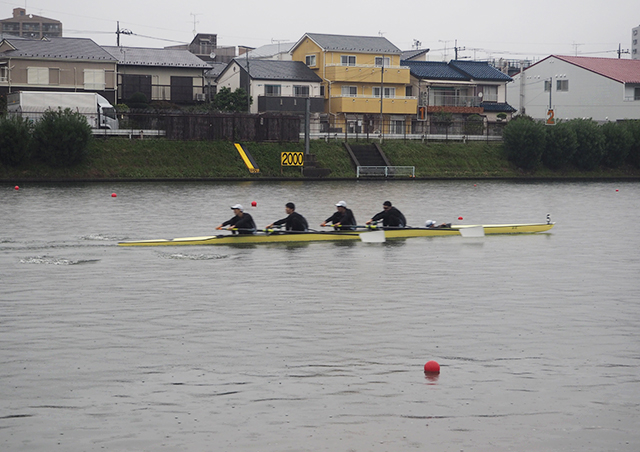