The men of the Tokyo Tech Track & Field Club won the 15th 26-National and Public Universities Relay Race for the fifth consecutive time at Kumagaya Sports and Culture Park in Saitama Prefecture on January 13. The men also took victory at the 18th Arakawa River University Relay Race on December 17, 2017. This was Tokyo Tech's sixth consecutive win at the riverbank ekiden. 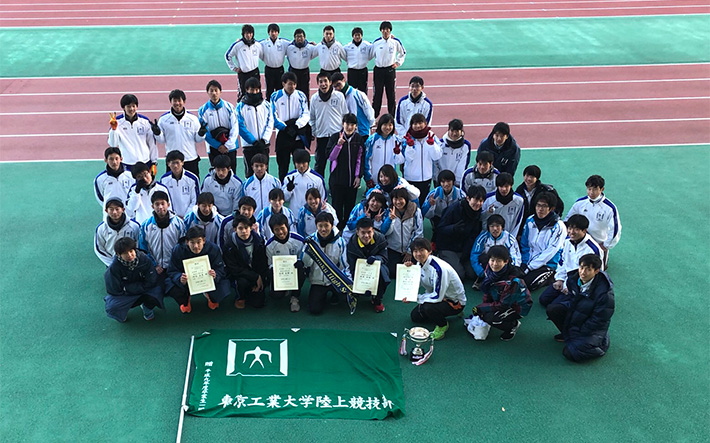 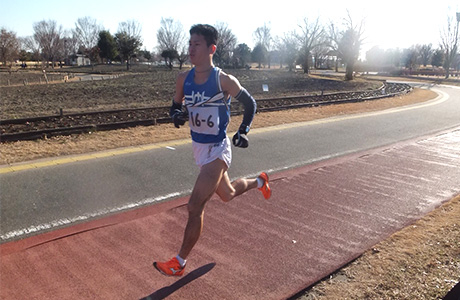 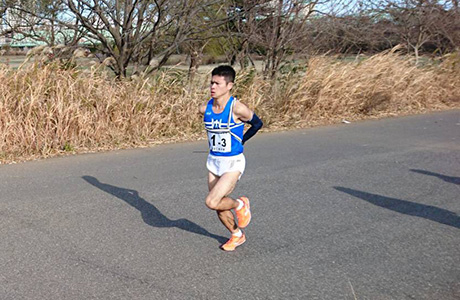 At Arakawa River a month earlier, Tokyo Tech's top runners were still recovering from a marathon, and had to settle for more unconventional legs against the likes of the University of Tokyo. Hence, unlike in previous years, the first half of the race was an exercise in maintaining a decent position among the other competitors. Hakozaki finished the first 10-km leg in sixth. Souichirou Niimi (4th year, Mechano-Aerospace Engineering) was able to push the team up one spot in the short second leg. Matsui was again the fastest in the third 8-km leg, moving the Tokyo Tech runners into second. Tada was able to take the lead in the fourth sector, and Inoue and Kawai stretched the gap in their sections to bring Tokyo Tech its sixth consecutive win! 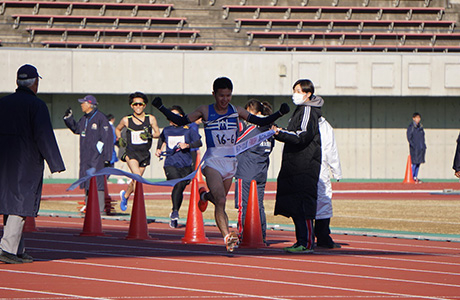 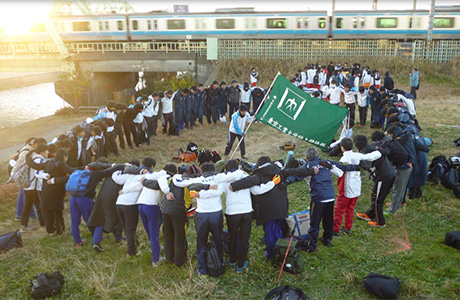 It is fantastic that we were able to win both of these races. The efforts of our seniors have set the stage for new Tokyo Tech members to develop into faster, more mature runners. The Track & Field Club is also getting more attention and support from outside the club, which is a huge inspiration. I am grateful for this motivating environment and look forward to developing myself further.