Tokyo Tech's Rowing Club had another strong start to the season at the 61st Five Universities' Regatta held on April 28 at the Toda Boat Course in Saitama Prefecture. The Institute's rowers won the men's eight, men's coxed four, and single scull categories, and placed second in the men's double sculls. 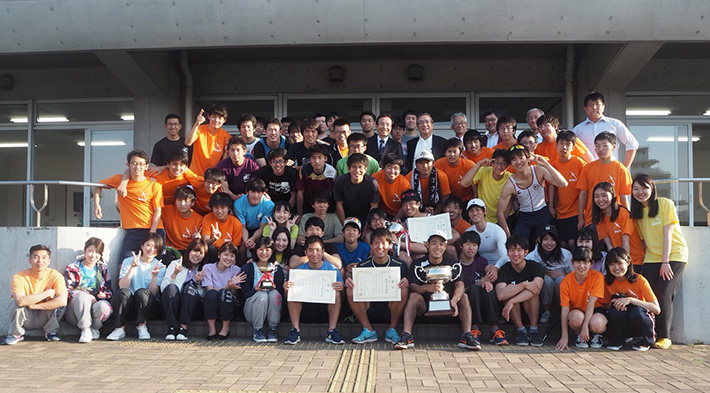 This year, the men's eight team took their second consecutive victory, with former Tokyo Tech president Yoshinao Mishima, Dean of the Institute for Liberal Arts Noriyuki Ueda, and many alumni at the riverside cheering them on.

We were able to take victory once again this year, after a win last year. It is clear that the Rowing Club has recently become a very strong team with plenty of support. If we keep this moment going, we will be invincible. 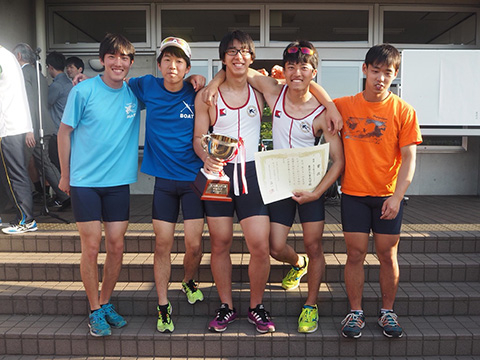 In this category, four rowers propel the boat with sweep oars, one oar per rower, while one cox steers the boat. This year's winning team is:

It was a tough race and we fell behind at the start, but we pushed hard and were able to win. We owe a big thank you to our club managers for their support and everyone else who cheered us on. We look forward to practicing daily in the future and producing more good results.

I am looking to win the race next year, too. 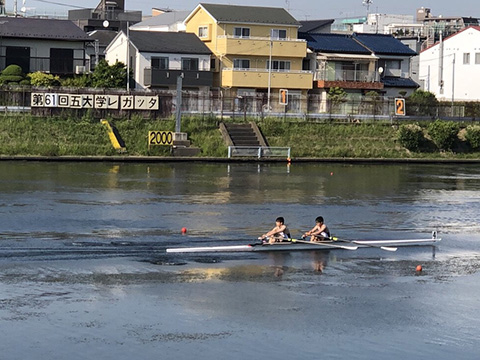 In this category, two persons scull the boat. Each rower has two oars, one in each hand. This year's second-place team included:

I would like to thank everyone for their support. It is regrettable that we were not able to win the race, but we will practice harder and aim for victory next year.

One mistake early on left us last out of the four boats. I don't know if we would have placed higher had we not made that initial blunder, but we will take this result and build on it during our practice sessions in the future. 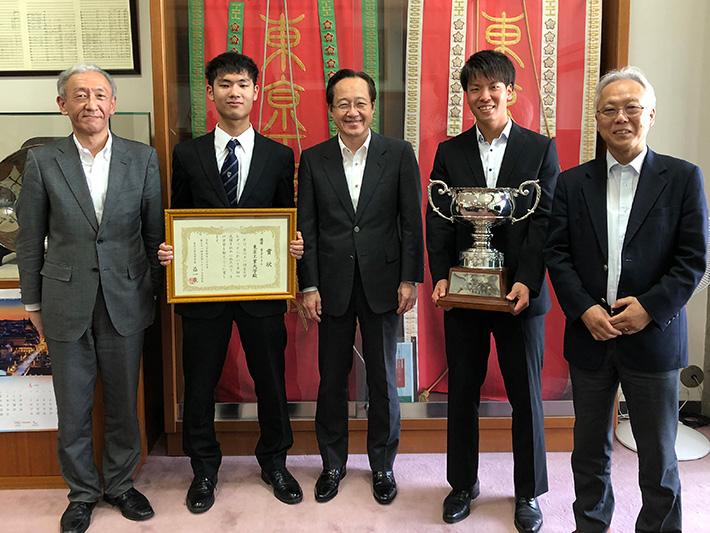