Lighting it up: A new non-toxic, cheap, and stable blue photoluminescent material

Scientists at Tokyo Tech have designed a novel photoluminescent material that is cheap to fabricate, does not use toxic starting materials, and is very stable, enhancing our understanding of the quantic nature of photoluminescence. 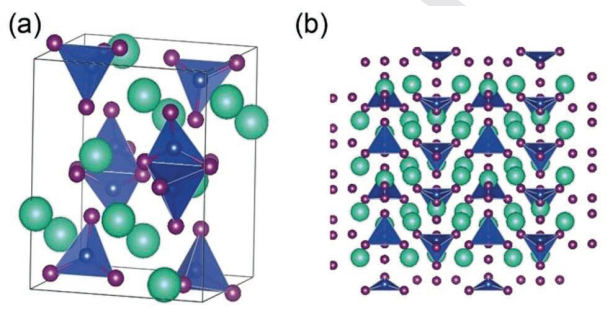 Figure 1. Structure of the proposed material

Understanding and mastering the generation of light could allow us to build and improve upon all kinds of optical and electronic devices for various applications. Quantum dots (QDs), specially tailored nanoparticles that emit light at certain frequencies when excited, are one of the central themes of nanotechnology. However, their applications are limited because it is hard to fabricate QD thin films, they use toxic starting materials like cadmium and lead, and synthesizing them is expensive. Some photoluminescent zero-dimensional (0D) materials (i.e. materials in which electrons are confined to a few nanometers and can be excited to produce light) have been tested, but they still relied heavily on lead. Thus, scientists at Tokyo Tech, led by Prof. Hideo Hosono, designed a novel photoluminescent lead-free 0D material and analyzed it to gain insight on the nature of photoluminescent materials.

The fabricated material, Cs3Cu2I5, has a crystalline structure, as shown in Figure 1. The cesium atoms confine the [Cu2I5]3− units, which emit blue light when excited at specific frequencies similar to QDs. The researchers were able to fabricate a thin film using this material, which proved to be very stable and had excellent photoluminescent characteristics. "The thin film exhibited good stability under ambient conditions, that is, no noticeable degradation in photoluminescent quantum yield (PLQY) over two months," states Hosono.

The team went one step further and demonstrated two applications using this material. The first one was a white luminescent film, fabricated by mixing the blue-emitting material with a yellow phosphor at a specific ratio to produce white light. As shown in Figure 2, films that emit light of various colors could be prepared by varying the ratio of the ingredients used. The second application was a blue LED, which unfortunately exhibited poor electroluminescence (EL) performance. However, this allowed the team to better understand the underlying EL mechanisms, which will be useful in future research.

"The exploration of low-dimensional compounds based on a Cu(I) halide proved to be a novel route obtain a Pb-free high-PLQY luminescent material," concludes Hosono. Such materials will hopefully see the light of day in future optical and nanotechnological applications.