The Student Association for Global Exchange (SAGE) shared the secrets of Tokyo with well over 100 more students in 2018, carrying out the 16th and 17th Tokyo Orienteering sessions on April 27 and October 20 respectively.

Tokyo Orienteering, held twice a year, aims to help new students from overseas better navigate Tokyo while providing Japanese students a chance to interact with international students. By utilizing one-day travel passes within a certain area of Tokyo, participant teams tour the city while solving missions prepared beforehand by SAGE staff. Teams score points based on their performance, and form strong bonds with their fellow students along the way.

On a typical Tokyo Orienteering day, participants gather at Tokyo Tech in the morning, go over the rules for the day, and then split into groups that include both home and international students. From there, the participants move to the station and begin their city tour. After an exhausting day, they return to campus to share their experiences and learn who won the competition. 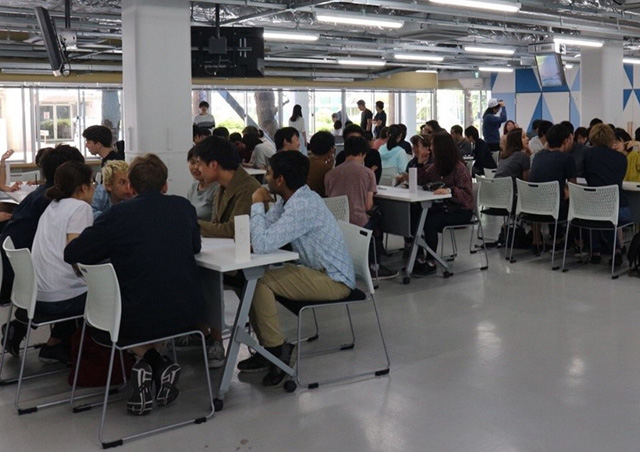 Getting ready to hit the town 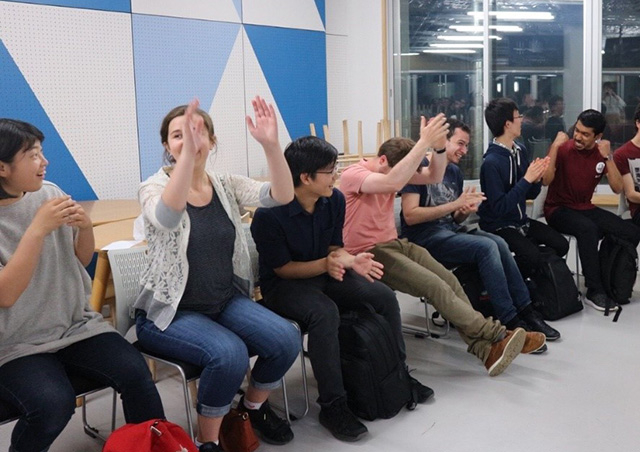 Thanks to the space at the multi-purpose hall, an efficient team, and most of all, a bunch of awesome participants, we could hold this event. It was slightly difficult to deal with the unexpectedly large number of participants, but at the same time, I am glad the event has become so popular.

Onuki, a 3rd-year Architecture and Building Engineering student, spends plenty of her time at the drawing studio, designing buildings while considering human behavior.

The 17th Tokyo Orienteering session took place in the Tokyu Triangle Area, relatively closer to Ookayama Campus. This allowed both newcomers as well as those who had attended past events to enjoy a new area. Approximately 30 students participated, most of whom were master's students starting their academic year in fall. A new addition at the fall session was the Photo Contest, which required participants to take the “most Instagrammable” and “funniest” photos of the day. These were then voted on as participants returned to Ookayama Campus after their missions.

We tend to travel miles away from home to enjoy different experiences, and it amazes people when they can do the same thing five steps away from their apartment.

Liu, a 3rd-year Materials Science and Engineering student, focuses mainly on the study of inorganic materials.

The next Tokyo Orienteering is planned to be held in April 2019.