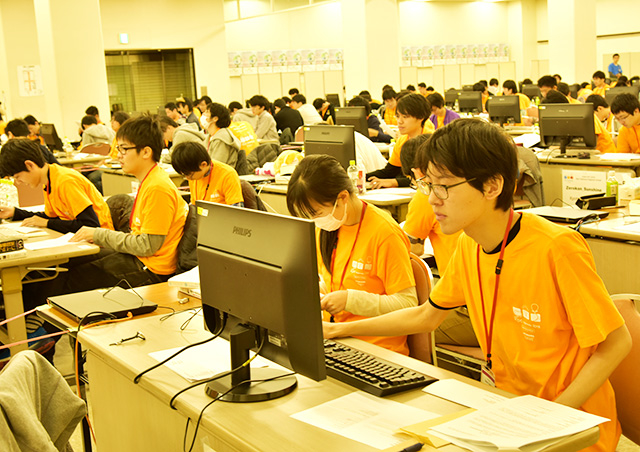 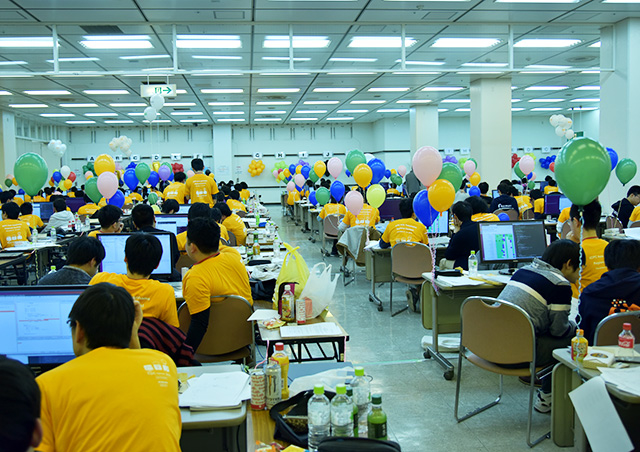 Fifty-one teams from 38 universities in Japan and nine teams from eight universities in China and Taiwan battled it out for a place in the world finals. The three teams from Tokyo Tech — Team narianZ, Team 60odnight, and Team new_moon_with_face — finished 8th, 16th, and 32nd respectively. Teams narianZ and 60odnight received the Preferred Networks Award for finishing in the top 20 teams from Japan. Unfortunately, none of the Institute's teams will be progressing to this year's finals. Among participating universities, Tokyo Tech finished 7th out of 46 competing institutions. 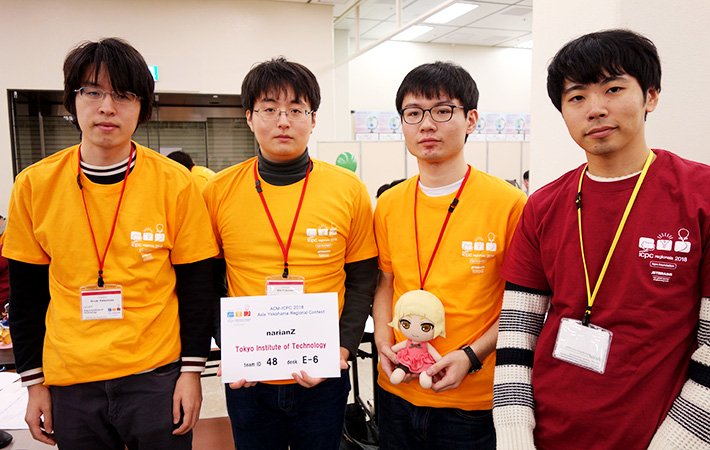 We trained hard for the nationals and regionals, and tried to implement what we had practiced during the actual competitions. As a result, we finished 2nd in the nationals, but only managed 8th place in the regionals, and will therefore not be representing Tokyo Tech at the world finals. That said, I can utilize the skills I acquired during the contest to improve my experimental programming in my cryptography research. This was the last ACM-ICPC for two of my teammates, and the next one will also be my last. Still, we look forward to being active in the programming community and upping our skills further. The sets of books on machine learning we received together with the Preferred Networks Award will allow us to expand our knowledge into new fields. 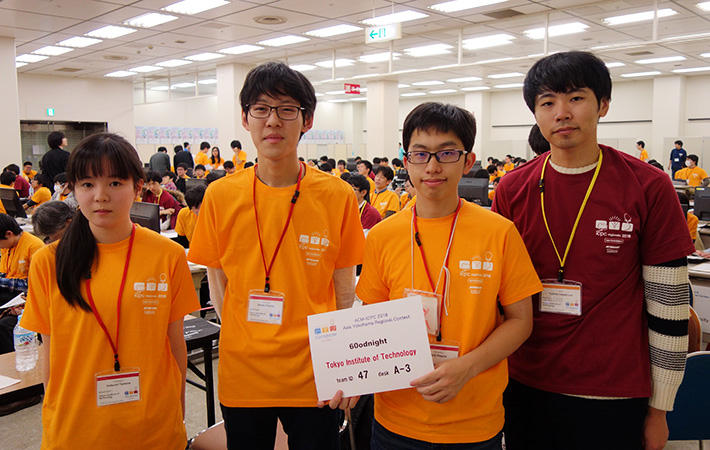 After progressing through the national qualifications in July, we practiced both individually and as a team for this competition. We didn't get off to a good start, as we had only solved one problem 1.5 hours after the competition began. In the end, we managed to solve six problems, earning us 16th place overall. Our team consists of 1st and 2nd-year students, so we still have many opportunities to join and succeed in this competition. The skills required in this tournament will undoubtedly be useful in our studies. However, we aim to continue taking a broad approach to learning so that we can apply these skills to a variety of fields.

What is the ACM-ICPC?

Sometimes referred to as the “Olympics of Programming Competitions,” the ACM-ICPC is the oldest and largest programming contest in the world. Teams consisting of three students from the same university work together to solve the variety of programming problems presented to them. A number of teams from each participating university join qualifiers on the national level, from which the best performers are selected for the regionals. The top teams from each regional contest from six different continents advance to the finals, with only one team from each university being eligible. Each year, over 30,000 students participate in the contest.

The degree of difficulty of the problems range from simple calculations to complicated conundrums requiring the combination of numerous algorithms. Teamwork is essential as each group only has access to one computer.

In the national ACM-ICPC2018 in Japan on July 6, 411 teams from 86 universities participated in the preliminary online round. Eleven teams from Tokyo Tech joined, three of which reached the Asia regionals.