Gene regulation behind the choice of the correct receptor for olfaction 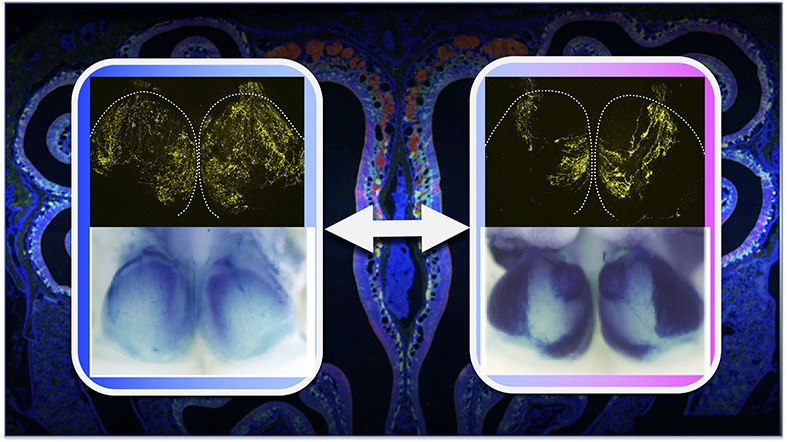 Have you ever wondered how marine animals smell the world, and how the olfactory system evolved from aquatic to terrestrial animals? There are two different classes of odorant receptor (OR) genes that can be expressed in olfactory sensory neurons: "class I" first identified in fish and frogs and then found to be common to all vertebrates, and "class II", which is specific to terrestrial animals. How does the olfactory sensory neuron know which class of OR to express?

A similar mechanism takes place in frogs. In tadpoles, olfactory neurons express class I ORs in the so called "water-nose" until they undergo metamorphosis, when a part of their olfactory epithelium starts expressing Bcl11b, and thus start expressing class II ORs, which becomes "air-nose" in adult frogs. 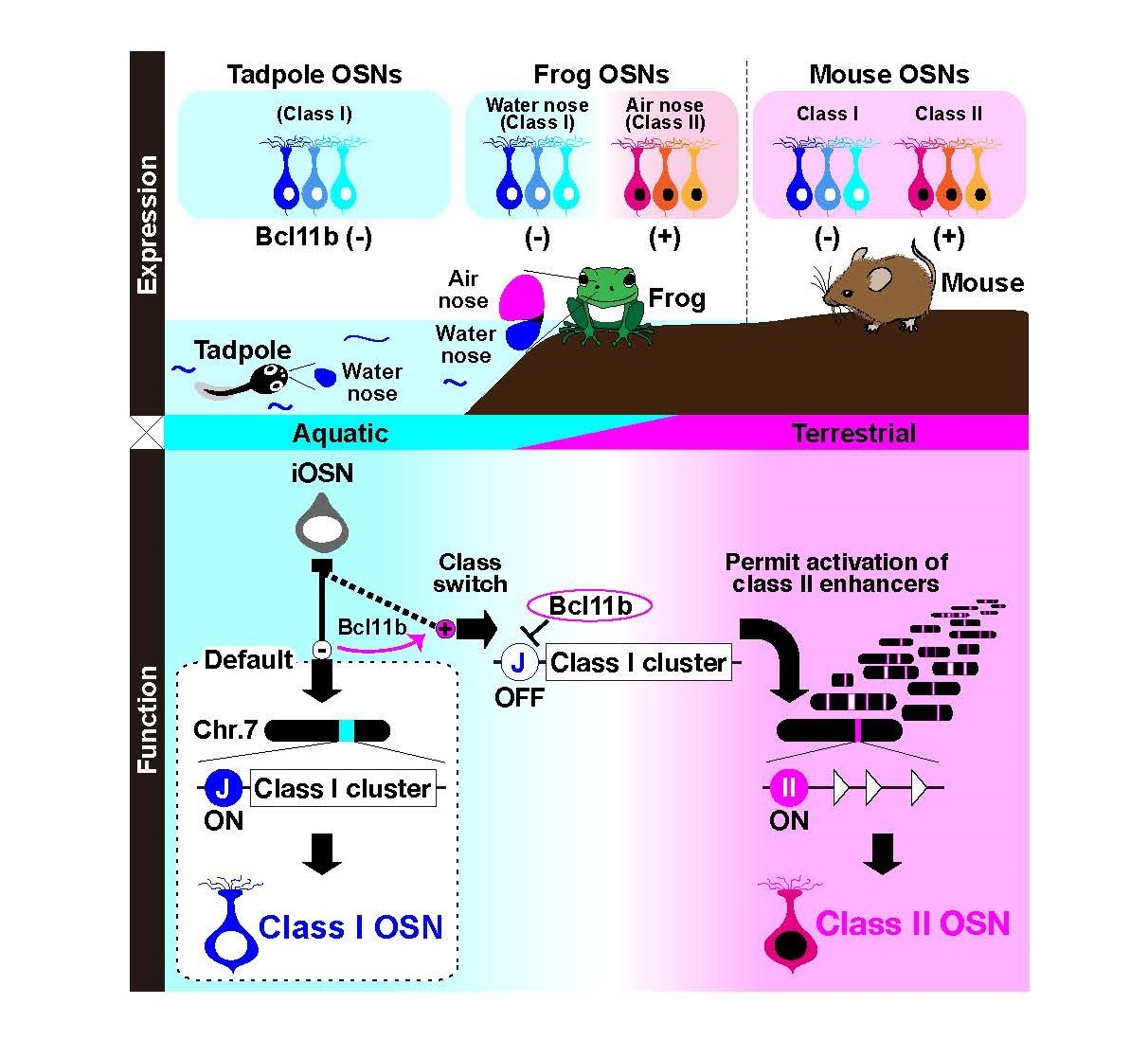 Figure 1. Model of the OR class speciﬁcation

Tadpoles, which express the so called "water-nose" class I genes until they undergo metamorphosis. This this point, a part of their olfactory epithelium starts expressing Bcl11b, resulting in the expression of class II, or "air-nose" genes, as well. Mice, on the other hand, expresses Bcl11b and leads to class II OR expression.

Further, the scientists demonstrated that genetically manipulating Bcl11b expression in mice not only altered the class of OR gene, but it also changed the corresponding neural wiring, altering odor perception in the animals.

By manipulating the expression of this gene in mice, the researchers generated mice with "class I-dominant" and "class II-dominant" noses. Interestingly, because these two different OR classes are linked to the entire odor perception mechanism of the animal, the mutant mice perceived aversive odors differently, i.e., "class I-dominant" mice become hyper-sensitive to decayed food odor but less sensitive to predator's odor. 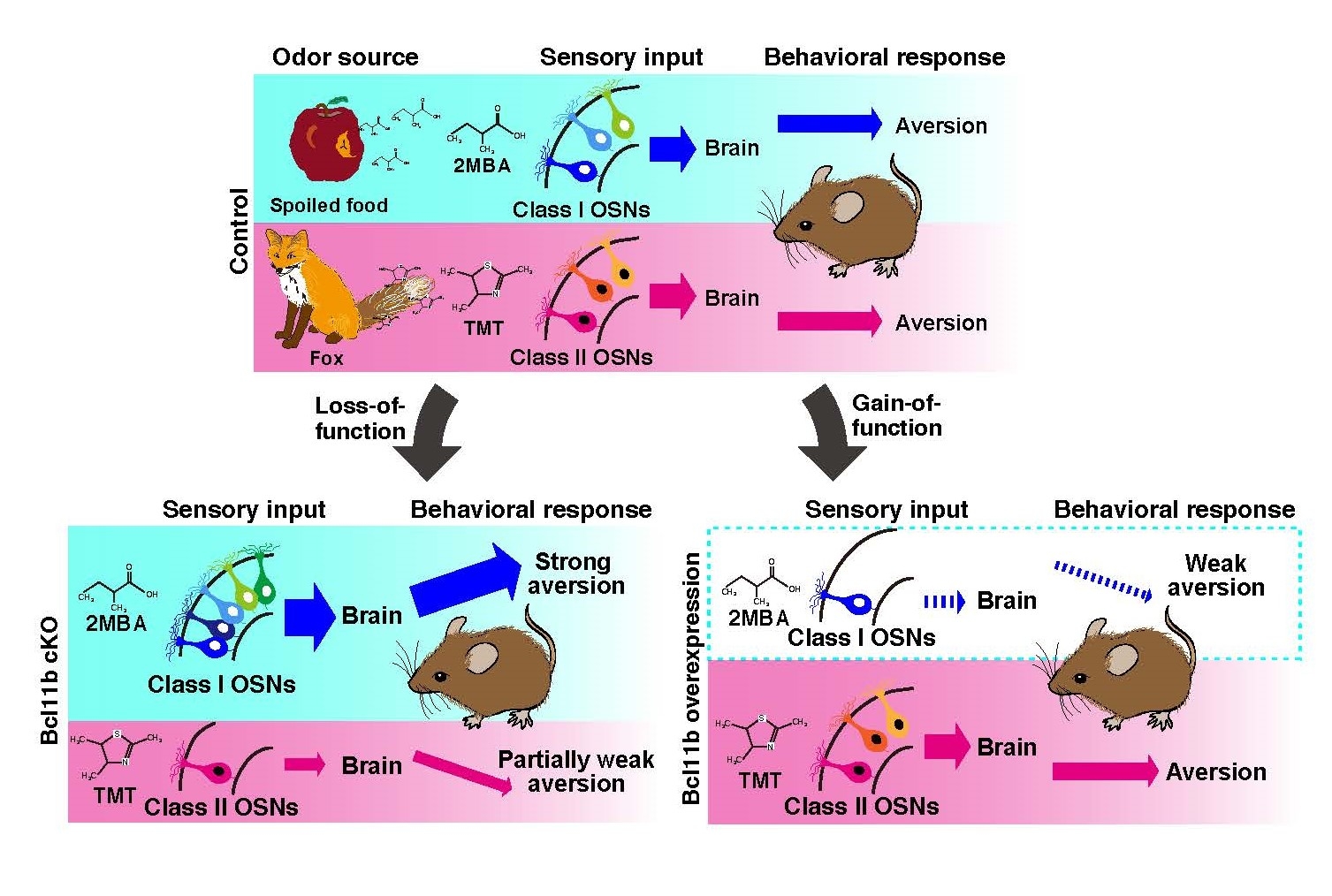 Figure 2. Schematic representation of the class-speciﬁc expression of Bcl11b

Because the two different OR classes are linked to the entire odor perception mechanism of the animal, the mutant mice perceived aversive odors (i.e. the smell of predators [TMT] and spoiled food [2MBA]) differently.

"Our findings unveil a long-standing mystery in OR gene regulation, a molecular mechanism of the OR class choice as well as an essential role of Bcl11b for the functional organization of olfactory system by integrating genetic, cellular, and behavioral analyses, and provide important insights on the terrestrial adaption of olfaction during evolution," concludes Prof. Hirota.

Center for Biological Resources and Informatics