, a renewed version of the popular online course, was released on the edX platform. 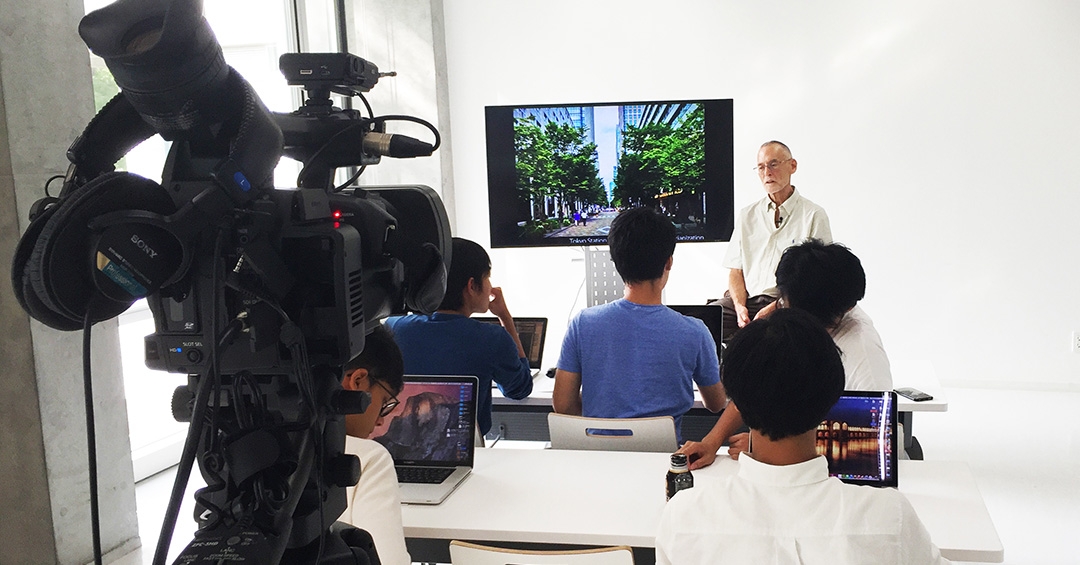 The updated MOOC, like its predecessor, is mainly taught by David B. Stewart, a professor of architectural history at Tokyo Tech since 1976. Using over 1,500 rare photographs and images, it traces the rich 150-year history of Japanese architectural design from the end of the Edo period up through to modernism and post-modernism, and examines a variety of features and concepts associated with modern Japanese architecture.

The course is divided into Parts 1 and 2, with the first half covering the period from the Meiji Restoration to the Pacific War. Compared with the earlier version, the weekly study load has been decreased to cater to the varying needs and schedules of a wider audience.

Massive Open Online Courses are open to anyone with internet access and free of charge. Since the launch of the first major MOOC platform in 2012, this format of teaching and learning has increased explosively. In 2018, some 11,000 MOOCs were being offered by over 900 universities and higher education institutions. At Tokyo Tech, the Online Education Development Office is in charge of MOOC creation. The Institute provides its MOOCs on the edX platform under the name TokyoTechX.