In the seven season matches between May 18 and June 23, Tamaki scored 35 goals. After progressing through the knockout stages, the Tokyo Tech Swimming Club finished fourth out of nine teams competing in the final round of the Second Division. 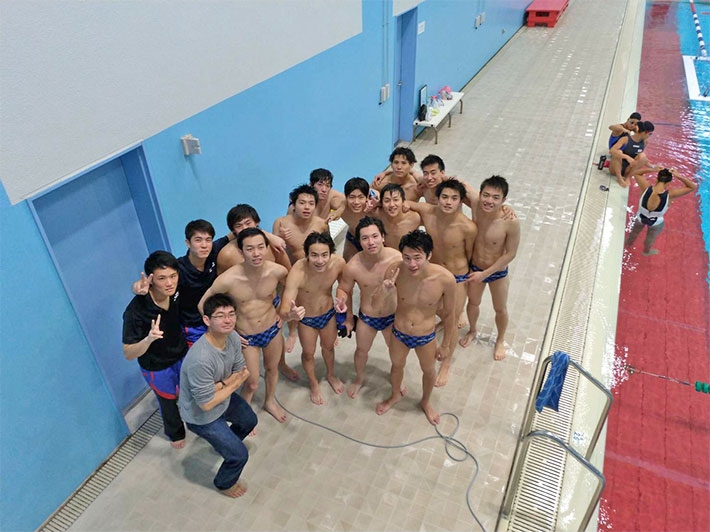 I am very pleased to have won this title as I just missed out last year after finishing as the second highest scorer. We have also grown as a team. This year, we advanced to the final league — something that Tokyo Tech has not been able to achieve in the past few years.

Our team experienced significant changes over the summer as we said goodbye to several 4th-year students. While we will miss our teammates, this also gives us a chance to build an even stronger team with the new and remaining swimmers.

We will continue living in the moment each day while trying to balance our studies with our passion for the water. 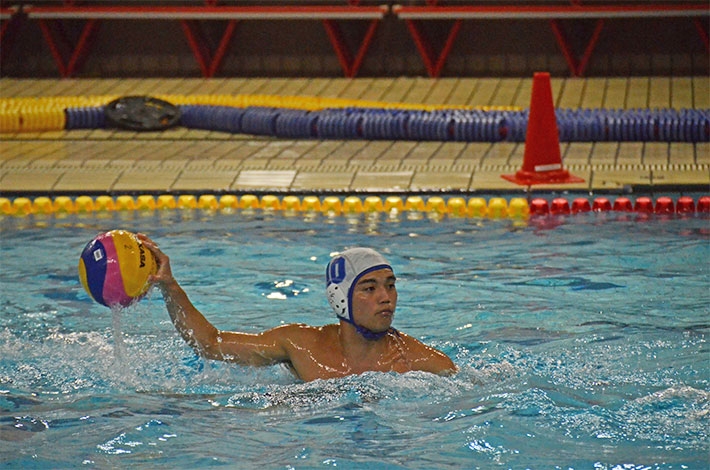