Scientists at Tokyo Institute of Technology (Tokyo Tech) demonstrate a new approach in fluorescence microscopy that can be used to locate individual biomolecules in 3D space with nanometer-scale precision. 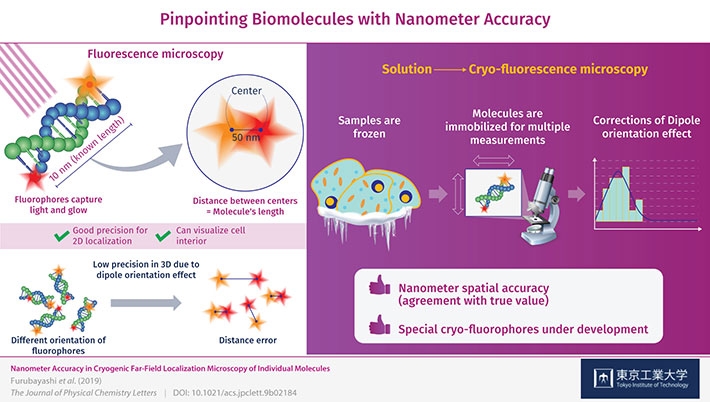 Figure 1. Schematic illustration of a new approach in fluorescence microscopy for biomolecules with nanometer-scale precision

It would be impossible to understand life without having a firm grasp on the microscopic interactions between molecules that occur in and around cells. Microscopes are and have been an invaluable tool for researchers in this regard, and many different types of microscopes and microscopy techniques exist. Accordingly, these different techniques serve different purposes and have advantages and drawbacks.

In biology and medicine in particular, researchers are seeking microscopy techniques to obtain three-dimensional information on the arrangement and orientation of individual molecules within cells at the nanometer scale. One plausible approach to achieve this is cryogenic (that is, at extremely low temperatures) electron tomography. However, this technique cannot be used to observe the interior of cells and is limited to thin slices extracted from the sample cell, which is not as useful as being able to directly localize molecules within intact cells.

To obtain more useful measurements, visible light can be used to illuminate special samples in what is known as fluorescence microscopy. When using this method, the target molecules are labelled with "fluorophores", which are tiny molecules that absorb energy from light of a specific color (frequency) and then re-emit it by glowing. Although this approach has been reported to be useful for localizing individual fluorophores in the XY-plane (a flat surface), meaningful 3D localization of biomolecules requires more precision in the Z-direction, or depth, than what is currently possible.

That is why a team of researchers from Tokyo Tech including Dr. Satoru Fujiyoshi, Nagoya University and Kyoto University delved deep into cryo-fluorescence microscopy to gain insight into the sources of error in such measurements and ways to correct them. The samples they used were DNA molecules of known length (10 nanometers) with different fluorophores on each end.

Initially, after obtaining images of both fluorophores and determining the distance between them to see if it corresponded to the length of the DNA molecules, there was significant error in their measurements. This was caused by the orientation of the fluorophore in 3D space, which was not always perfectly aligned with the plane of observation and instead was tilted or inclined. This is known as the "dipole orientation effect" and is a severe limiting factor in fluorescence microscopy. The effect is linked to the poor measurement precision in the Z-direction and, as the researchers demonstrated, can be corrected.

This is where measuring at cryogenic conditions comes into play. The molecules are instantly frozen in place, allowing for the high-precision 3D measurements that counter the dipole orientation effect. The precision (reproducibility) with which the fluorophores were located was ±1 nanometer on the observation plane and ±11 nanometers in the Z-direction, or depth, which is unprecedented for this type of microscopy. Through these corrections, the researchers managed to locate the fluorophores on the DNA molecules with nanometer accuracy (agreement with true value). "By correcting the dipole orientation effect, we managed to improve the localization accuracy of these fluorophores down to the nanometer level," remarks Dr. Fujiyoshi.

The research team will continue their work on this approach using a pair of fluorophores specifically designed for cryogenic conditions, with which they expect to obtain even better results. "This type of cryo-fluorescence microscopy will contribute to revealing the mechanisms and processes inside cells at a molecular level," concludes Dr. Fujiyoshi. Advances in microscopy will surely aid us in our quest to understand life and to advance the fields of medicine and bioengineering. 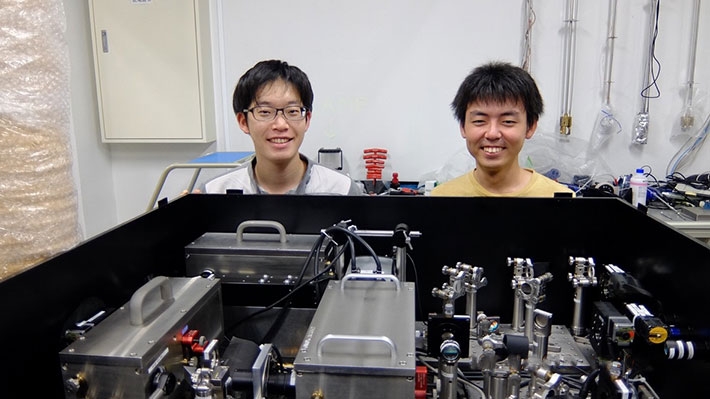