Synthesizing a Superatom: Opening Doors to their Use as Substitutes for Elemental Atoms

Scientists at Tokyo Institute of Technology (Tokyo Tech) and ERATO Japan Science and Technology have demonstrated how superatoms of a desired valency, stability, and volume can be synthesized in a solution medium by altering the number of atoms in a cluster structure. This is an important step in realizing the practical application of superatom clusters as substitutes for elements in chemical reactions. 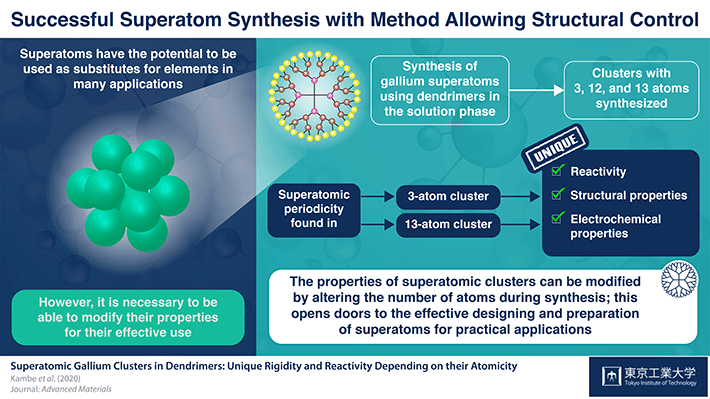 Figure 1. Schematic illustration of superatomic clusters with 3, 12 and 13 atoms.

Superatom is a name given to a cluster of atoms that seem to exhibit properties similar to elemental atoms. Scientists have shown particular interest in superatomic structures, since they can be linked with atoms to produce molecules, and potentially be used to substitute certain elements in many applications.

But for superatoms to be effectively utilized, they must be specially tailored to resemble the characteristics of the corresponding elements. This transformation depends on the specific combination of electrons used. For example, when an aluminum atom with 3 valence electrons (outer shell electrons that can contribute to the formation of chemical bonds) is added to the superatom of aluminium-13, the properties change to those of a superatom of aluminium-14. Due to this modifiability of superatoms, investigating them and understanding them further is important. But previous research has been mainly theoretical, and largely focused on single clusters. Research has also not been able to synthesize superatomic clusters with sufficient volume and stability for practical application.

In a recent study, scientists from Tokyo Tech and ERATO Japan Science and Technology, led by Dr Tetsuya Kambe and Prof Kimihisa Yamamoto, fabricated clusters of the element gallium (Ga) in solution to demonstrate the effects of changing the number of atoms in a cluster on the properties of the cluster. The team synthesized Ga clusters of 3, 12, 13 and other numbers of atoms using a specialized superatom synthesizer. To characterize and analyze the structural differences among the synthesized clusters, transmission electron microscopic images were captured and calculations were performed using computation tools.

The mass spectrometry revealed that the 13- and 3-atom clusters had superatomic periodicity. The 13-atom cluster differed from the other clusters structurally and electrochemically. But the 3-atom cluster with hydrogen (Ga3H2) was reduced to Ga3H2- and was not detected, suggesting a low stability of this cluster when synthesized in the solution medium.

The ability to alter the clusters reinforces the concept that structural change can be induced in superatoms. Describing the implications of their findings, the scientists explain: "These series of results demonstrate that it is possible to change the valence electrons in superatomic clusters in solution by controlling the number of constituent atoms. This in turn enables the designing and preparation of superatoms."

This study paves the way for future research to investigate the use of superatoms as substitutes for elements. As Dr Kambe, Prof Yamamoto and team reiterate, "the superatom reveals an attractive strategy for creating new building blocks through the use of cluster structures."