Tokyo Tech's Global Scientific Information and Computing Center (GSIC), Osaka University's Cybermedia Center (CMC), and the RIKEN Center for Computational Science (R-CCS) hosted the 2022 Supercomputing Contest (SuperCon2022) for high school and technical college students from August 22 to 26, 2022. This year's contest was the twenty-eighth of its kind.

SuperCon involved teams of two to three students from a high school or technical college who attempt to solve challenging problems using a supercomputer. In the past, participating teams gathered at the East Japan site at Tokyo Tech and the West Japan site at Osaka University to participate in the contest finals, but due to the spread of COVID-19, the 2022 contest was conducted online as in the previous year. The finals included 57 participants —20 teams from 14 high schools or technical colleges that passed the preliminary rounds using RIKEN's supercomputer Fugaku. 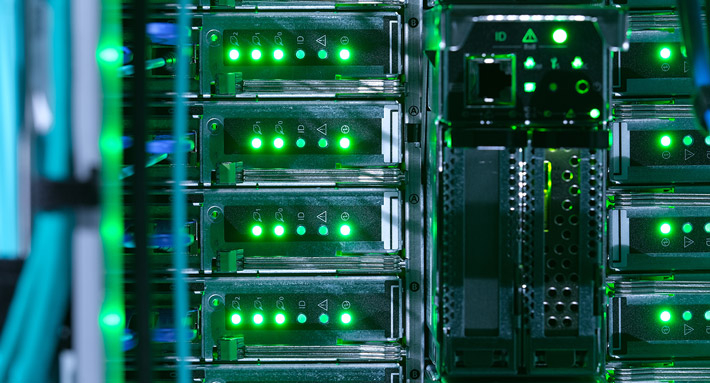 In this year's finals, the participants were asked to "distinguish strings with an automaton." Automata theory is a branch of theoretical computer science with a history of more than 60 years, and is known for its various applications to programming languages and pattern matching. This year's main problem was inspired by a famous unsolved problem in automata theory. 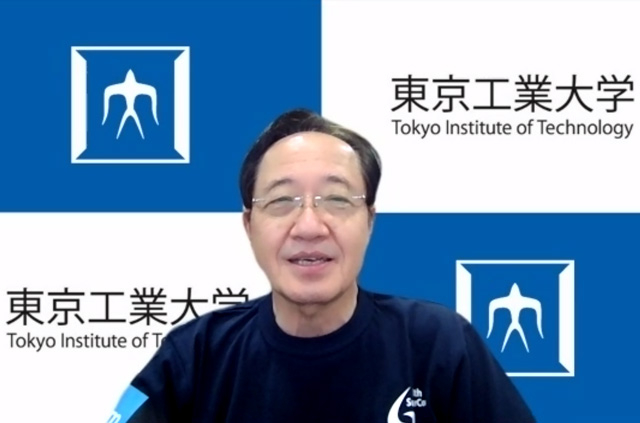 The final results of the contest were announced at the closing ceremony, which was held online on the last day of the contest. After greetings and congratulatory words from Tokyo Tech President Kazuya Masu, R-CCS's Computational Science Promotion Office Director Koshi Nitta, and CMC Director Shinji Shimojo, GSIC Professor and SuperCon executive committee chair Shinya Nishizaki announced the results. Assistant Professor Yoshiki Nakamura from Tokyo Tech's School of Computing offered an explanation and comments of the final problems and answers.

Team Citrus was also announced as the recipient of the Academic Award from the Institute of Electronics, Information and Communication Engineers, and Information Processing Society of Japan. This is the second consecutive year that Team Citrus has won the prize.

Congratulations to the winners and all those who participated in SuperCon 2022!