In the past, SuperCon involved teams of two to three students who participated in the preliminary round in June and then the finals in August, either at Tokyo Tech's Global Scientific Information and Computing Center (GSIC) or at Osaka University's Cybermedia Center (CMC). The 2020 finals had to be canceled completely due to the spread of COVID-19, but this prompted the two university hosts and R-CCS to replace it with the Fugaku Supercomputing Challenge.

Building on this successful trial of Fugaku in the 2020 student contest, the three hosts again decided to provide participants with access to the world's fastest supercomputer in SuperCon 2021.

The SuperCon 2021 finals focused on the use of mathematical models to predict and analyze trends involving infectious diseases. Basic mathematical models often consider society as one large group, but the real world is made up of companies, schools, age-based communities, and other smaller groups who are in close contact with each other. Once someone in a group is infected, transmission often occurs quickly within that group. Transmission between one group and another, however, is not as clear. Furthermore, transmission between groups that are directly connected occurs relatively quickly, but transmission among indirectly connected groups should take longer. These connections are often difficult to understand. Against this background, participants were asked to try to infer how population groups are connected by using available information on the transmission of infectious diseases.

On the final day of the contest, greetings and congratulatory words were offered by Osaka University's Executive Vice President for Research Takao Onoye, Tokyo Tech President Kazuya Masu, and other special guests. CMC's Professor Macoto Kikuchi, chairman of the SuperCon executive committee, also provided an outline of the contest and judging criteria before the winners were announced. 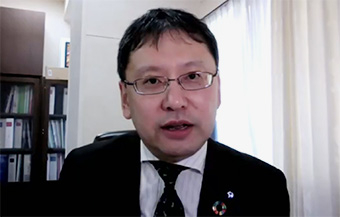 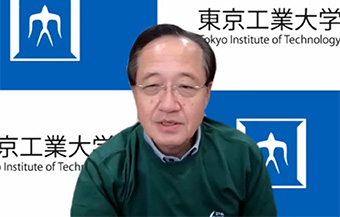 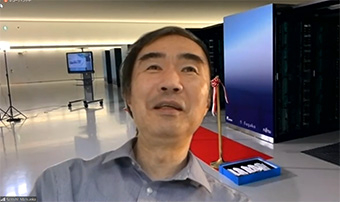 After the announcement of winners and awards ceremony, SuperCon executive committee members spent over an hour speaking with the contest participants about the ingenious ideas that had emerged during the four-day contest.

Congratulations to the winners and all those who participated in SuperCon 2021!