Startup Weekend Tokyo Tech (SWTT) Part 2 was held at Tokyo Tech from April 24 to 26, 2015. The Startup Weekend, a 54-hour marathon event, brings together motivated individuals for pitching new ideas (one-minute presentations), team building, product development, customer development, and business planning. On the final day, judges representing various industries decide on the relative merits of the presented concepts and products. Held in over 110 countries and known to produce many new entrepreneurs, the event was first held in Japan in 2012, and now attracts roughly 80 participants from all over the country.

The April event was a continuation of the Tech-themed Startup Weekend held at the Institute in November, 2014. Again, Tokyo Tech provided the latest scientific technology, this time in the form of sound pressure distribution measurement devices, ERF microactuators, and materials that change color depending on oxygen concentration. 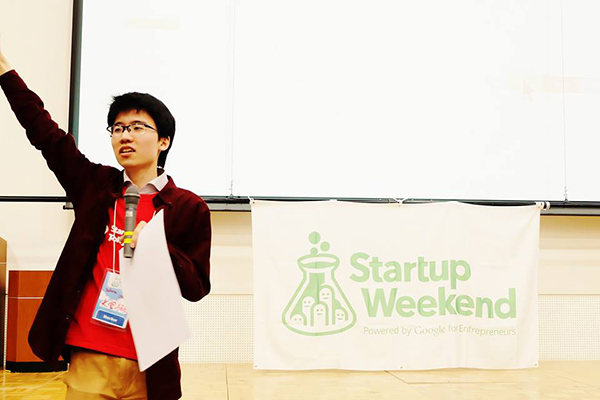 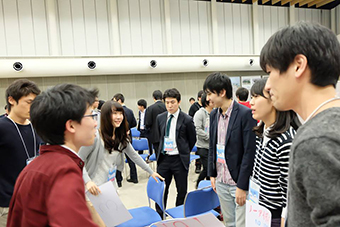 Dr. Toshio Maruyama, Executive Vice President for Education and International Affairs, kicked things off with an opening speech at 6 p.m. on Friday, April 24 as participants gathered at Tokyo Tech Front. Due to space limitations participants were limited to 30, one of whom was a 14-year-old junior high school student, the youngest Startup Weekend participant so far.

After a light meal and the initial ice breaking and warm-up, the one-minute idea pitches commenced. Approximately 20 participants presented business ideas they had prepared beforehand. After the presentations, participants collected information from one another and began forming teams based on shared interests. It wasn't long before five teams were ready to take on their challenges.

On Saturday, the venue moved to the newly opened Tokyo Tech Design Factory, a space in the Ishikawadai area of Ookayama Campus designed by Tokyo Tech faculty members with experience in interactive teaching at Stanford University. With six 3D printers, 3D scanners, and a generous supply of stationery and manual tools set up for the participants, activities began at 9 a.m.

Mr. Dong Yol Lee, the facilitator of this event, made a presentation, and explanations of the objectives of the Startup Weekend, the judgment criteria, and the Minimum Viable Product1 followed. Grouping into their respective teams, participants launched into heated discussions. In the afternoon, 12 expert coaches joined to provide participants with advice on technology and business. The technology coach aspect is unique to SWTT. 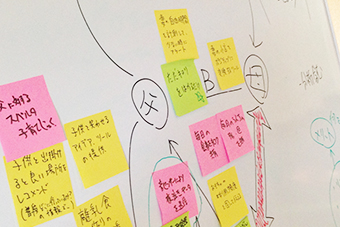 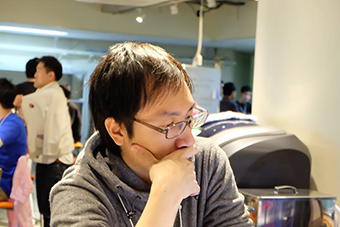 Trial and error is an important part of the Startup Weekend. To verify their hypotheses, teams were eager to utilize the 3D printers available, trying out ideas for their potential MVPs. Some teams carved out trial pieces from styrene foam, others created test apps and gathered user feedback. Some visited the busy Jiyugaoka district to conduct field research. When the event venue closed for the night at 9 p.m., some teams moved to nearby restaurants to continue discussions. 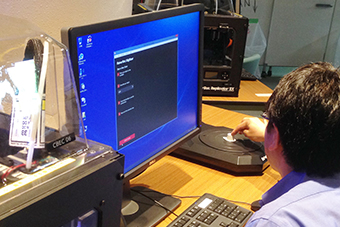 Prototype creation with a 3D printer 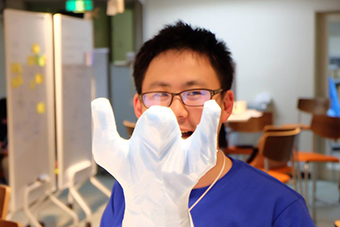 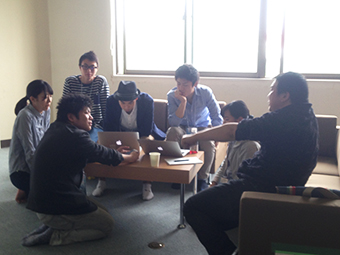 Customer verification continued on the third day. With the final presentations looming, teams again hit the streets for interviews and tried to make improvements to their products based on comments collected from potential customers. Some teams made use of the comfortable facilities at the Tokyo Tech Design Factory to put final touches on their presentations.

At 5 p.m., it was time to present the teams' ideas to the audience, which consisted of 3 judges, Steering Committee members of the Cross Border Entrepreneur Cultivating Program (CBEC)2, and other guests. Mr. Antti Sonninen, the mastermind behind SLUSH ASIA3 held in Odaiba on April 24, was also present.

After the five teams had finished their presentations, it was time for something special. The youngest Startup Weekend participant so far, a 14-year-old junior high school student, had expressed a desire to pitch his ideas despite having stage fright. With a fantastic 2-minute presentation on his Tech ideas, the teenager further fueled the sense of excitement and accomplishment in all of the participants. 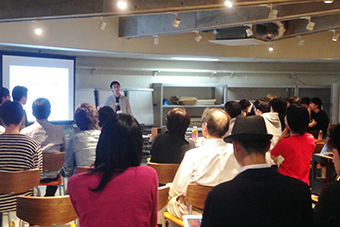 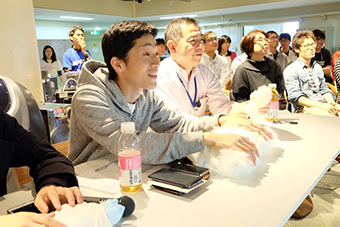 Comments from the judges

Finally, it was time to announce the winners and celebrate the completion of the event. The winner of SWTT Part 2 was a team that created an input device, spending a significant chunk of their competition time trying out numerous versions of their product in the workshop. Everyone appeared relieved at the event completion party, but intense discussions continued with coaches and guests, and some participants were already planning for the next gathering. Facilitator Lee ended the 54-hour challenge by encouraging participants to bring what they had learned over the weekend to the next SWTT event. 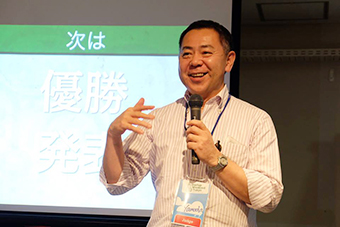 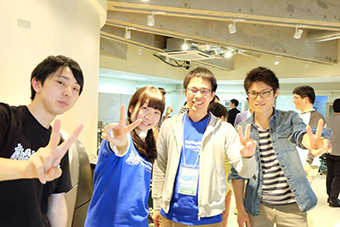 Celebrating the completion of the event

The next Startup Weekend Tokyo Tech will be held in six months time. All those interested are encouraged to join. 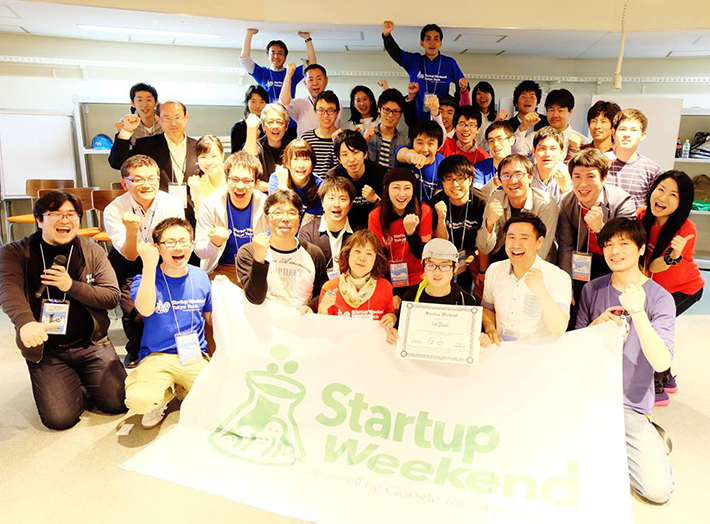 1
Minimum Viable Product A product with a minimum amount of characteristics which can be used to verify the value of a business idea
2
CBEC (Cross Border Entrepreneur Cultivating Program) Tokyo Tech's version of the Enhancing Development of Global Entrepreneur Program (EDGE) promoted by the Minister of Education, Culture, Sports, Science and Technology, launched in 2014. The program aims to produce innovative global talents with a creative business mind and an ability to work across various fields with multinational teams.
3
SLUSH ASIA The first SLUSH event held in Asia, with over 3,000 participants from 10 countries. SLUSH, North Europe's biggest technology-related startup event, is held every November in Finland.