President Kazuya Masu and Vice President for International Affairs Hidetoshi Sekiguchi attended the 42nd Board of Directors (BOD) meeting of the Association of East Asian Research Universities (AEARU) on April 28 and 29, 2018. The meeting was held at the University of Science and Technology of China (USTC) in Hefei. 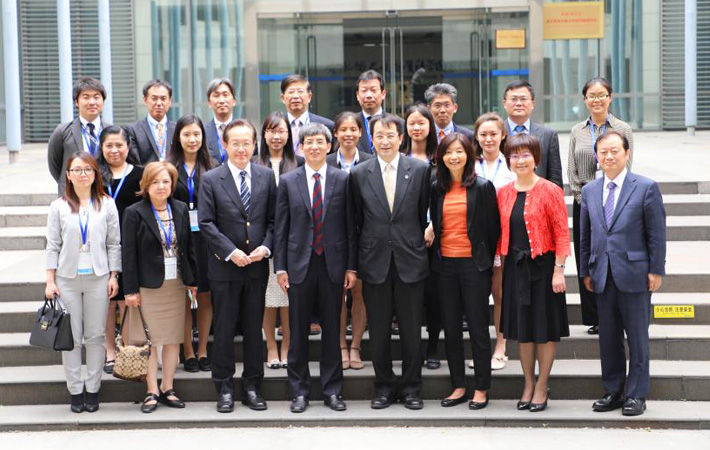 This meeting brought together representatives of the University of Tsukuba, National Taiwan University, Seoul National University, the Hong Kong University of Science and Technology, USTC, and Tokyo Tech. The board members shared reports on AEARU activities conducted between November 2017 and March 2018, and discussed proposals for activities from April 2018 onward.

AEARU was established in 1996 as a forum for discussion among the presidents of leading research-oriented universities in East Asia. The consortium, currently comprised of 18 universities in China, Hong Kong, Japan, Korea, and Taiwan, aims to promote exchanges between administrators, faculty members, and students at member universities. Tokyo Tech has been a member university since AEARU's establishment and a member of the board since 2016. The Institute hosted the AEARU 6th Energy and Environmental Workshop in August 2016 and the BOD in April 2017. It regularly dispatches students to participate in AEARU-sponsored programs and workshops. 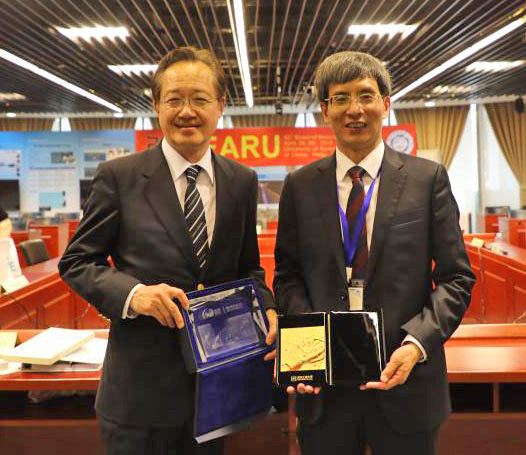 The 43rd BOD and the 24th Annual General Meeting are scheduled to be held at National Taiwan University in fall.