The Tokyo Tech Rowing Club participated in the 2018 Changsha International Famous Universities Rowing Regatta, held in the capital of China's Hunan province from July 26 to 30. 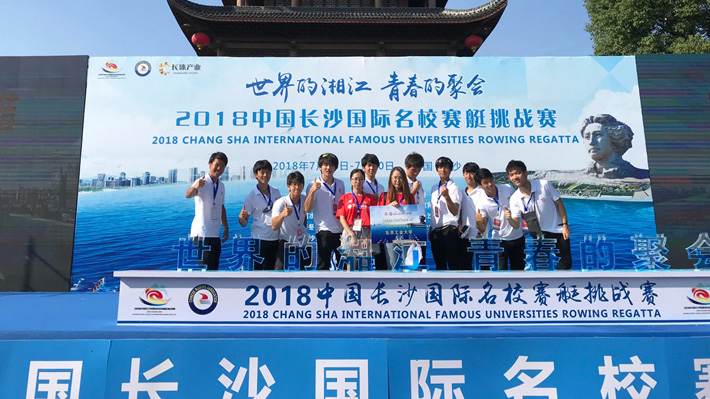 This year, the regatta brought together 20 university rowing teams from nine countries and regions. Up against the likes of the University of Cambridge, Yale University, and the University of Otago, the Tokyo Tech Rowing Club was the only team representing Japan at the competition.

The race itself was split into two runs — one on Saturday and one on Sunday — with the team clocking the fastest combined time crowned champion. Unfortunately, Tokyo Tech lost valuable seconds after a mishap on the first day, and were quickly out of contention for the overall win. However, the team showed great speed and team spirit on the second day, ousting their Yale counterparts by an impressive margin. Oxford Brookes University won both the men's and women's 1,000-meter races. 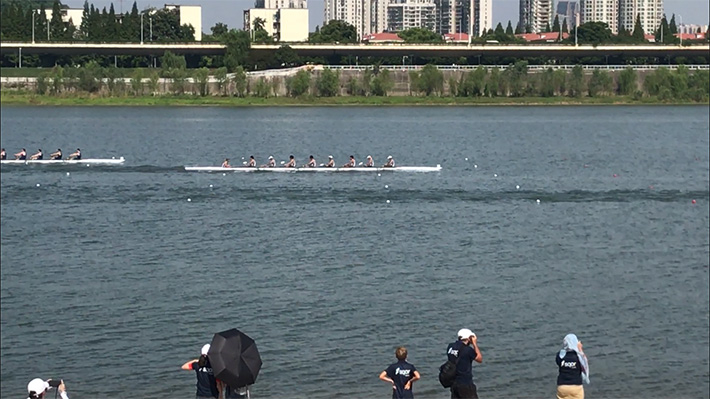 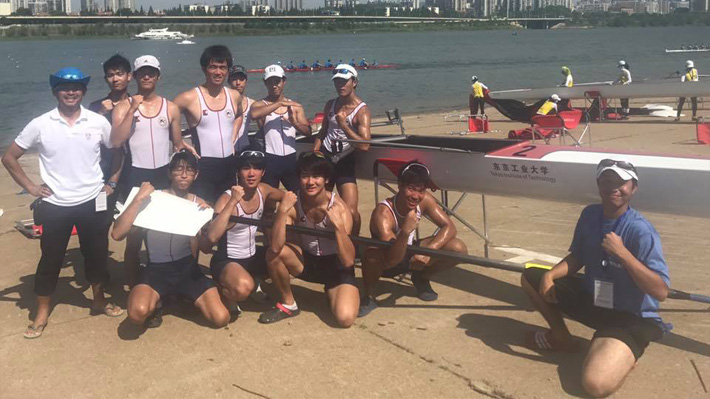 In addition to the race, the Rowing Club members also had the chance to visit museums, tour the famous Orange Isle in Changsha, and visit Yali High School for a cultural exchange session. This visit to China was the first overseas outing for the Tokyo Tech Rowing Club in roughly 20 years. The team is now firmly focused on the culmination of the rowing season — the Intercollegiate Rowing Championships to be held in early September. 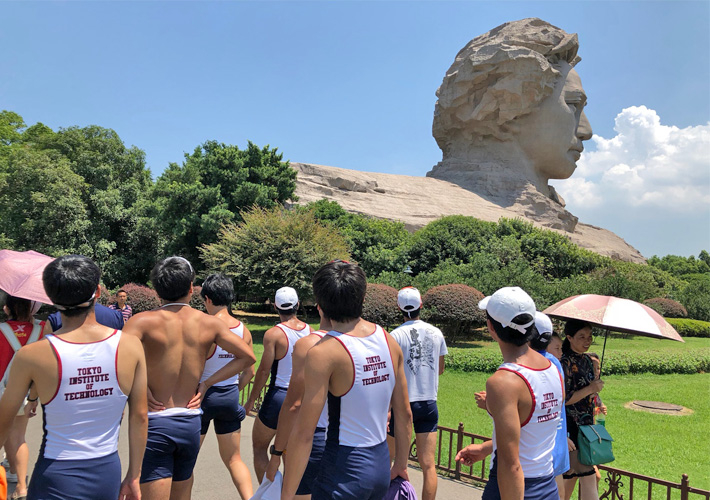 I can't say I am satisfied with the result, but it was an excellent experience to row against some of these foreign athletes. In addition, we were able to deepen exchanges with students from Cambridge, Yale, and other world-class universities during the ceremonies and sightseeing sessions, so I think overall, it was a successful expedition. We were able to join this competition because we ranked first among national universities in Japan last year. We will continue fighting for better results to ensure that we will compete overseas again next year. We ask for everyone's continued support!

Rowing teams from around the globe