Tokyo Tech has hosted this biannual event since 1991 to promote academic and cultural exchange for its faculty members and international researchers. Since January 2010, the event has also included an orientation, providing attendees with useful information about Tokyo Tech. 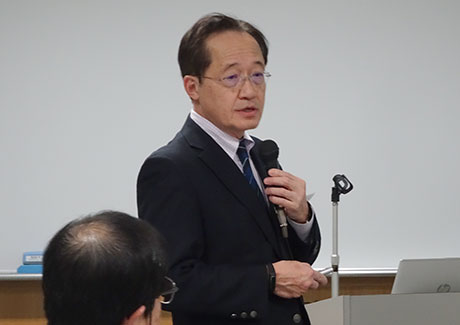 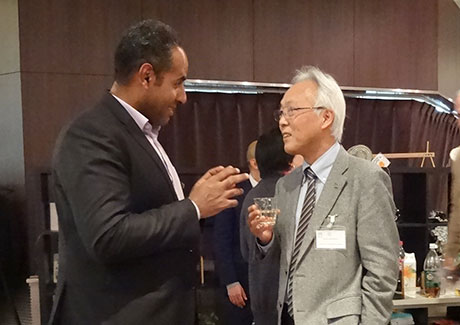 After the orientation, a reception was held. Mizumoto welcomed participants in his opening remarks while Watanabe offered a toast to the Tokyo Tech researchers, two of whom also gave short presentations about their research and experiences at the Institute. Overall, everyone enjoyed mingling in a relaxed atmosphere. Noriyuki Ueda, Dean of the Institute for Liberal Arts, gave the closing address, ending the event.