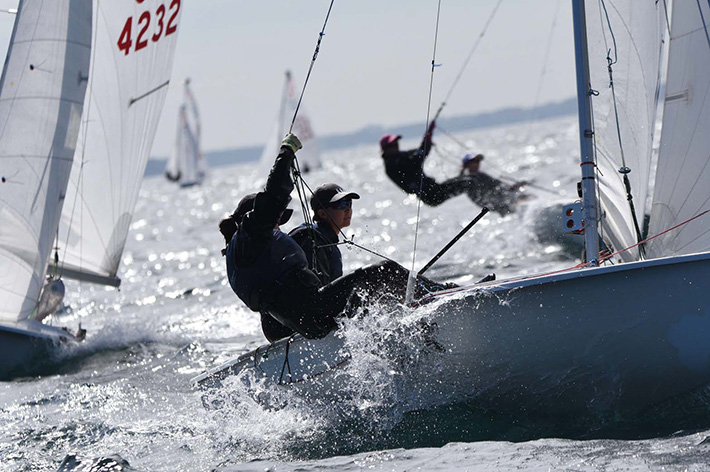 We are incredibly happy that we accomplished our goal of finishing in one of the top spots in the final contest. We have experienced significant growth since this point last year thanks to the support around us, and for that we are grateful. The tenacity developed as a result of this club activity will be useful in our studies, and we will do our best to utilize that fully during the rest of our student lives.