The Tokyo Tech Photo Club, one of the Institute's official student clubs, held the Ritto-ten photo exhibition from November 4 to 13 at Taki Plaza. Ritto in Japanese refers to the beginning of the winter season. 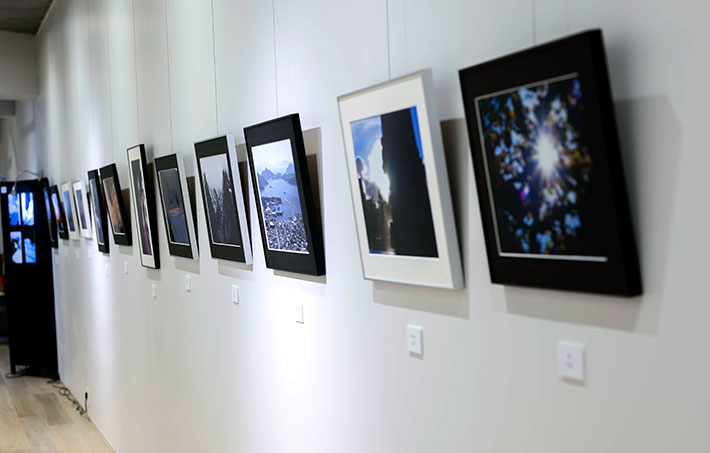 During the ten-day exhibit, a total of 34 student photographs, including landscapes, portraits, and miscellaneous snapshots, were displayed on the 1st and B2 floor of Taki Plaza. This was the club's first live exhibition in roughly four months, and many students, faculty, and staff members stopped by to examine the artworks on show. Viewers were also able to share their opinions and impressions about each creation through questionnaires, the results of which provided club members with strong inspiration to continue their activities and further develop their skills. Many survey respondents called for more displays of unique photos through regular exhibits in the future.

This was the second exhibition we held at Taki Plaza, and we were able to utilize our prior experiences to make improvements. The exhibit was on the B2 floor of Taki Plaza, where many students go to study or take breaks, and I believe these students in particular enjoyed the photos on display. While this exhibit was only aimed at campusgoers, I am pleased that we were able to share our activities and creations with a broader audience.

The Tokyo Tech Photo Club is an official student club of Tokyo Tech for those who enjoy photography. The club was founded in 1950, and has continued to hold photography sessions and exhibitions since its establishment over 70 years ago. The club also interacts with other universities, for example by holding joint exhibits with the photo clubs of Tokyo Medical and Dental University, Tokyo University of Foreign Studies, and Hitotsubashi University — the trio that make up the Union of Four Universities in Tokyo together with the Institute. 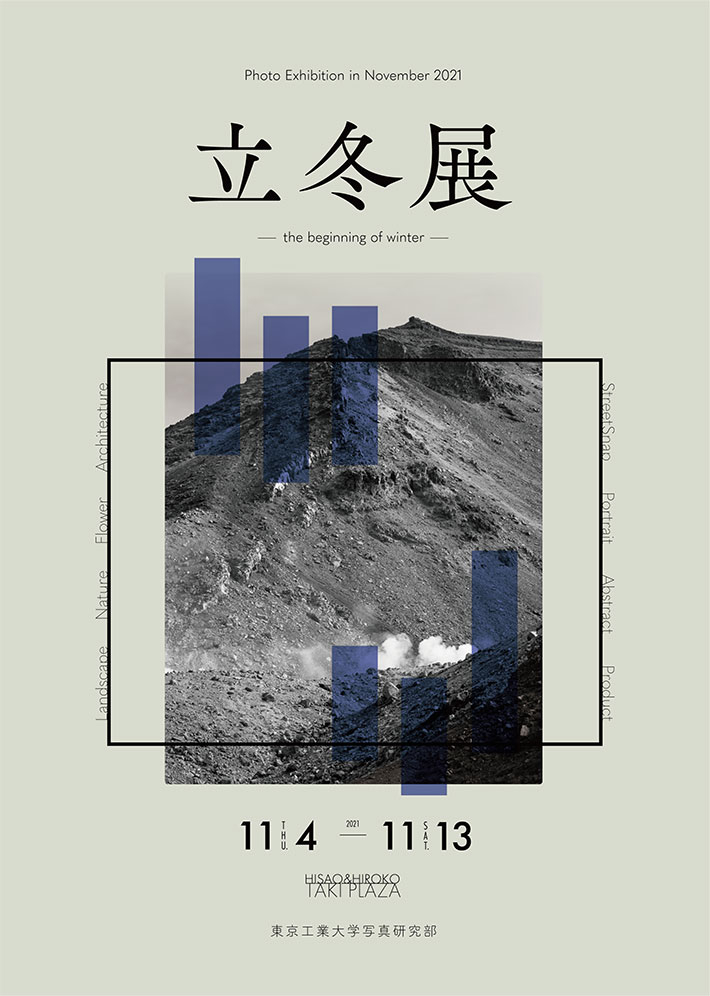