The Institute and the Tokyo Tech Alumni Association jointly hosted Homecoming Day 2021 in a virtual environment on May 22. Plans to hold the annual event in hybrid format were altered and celebrations were moved online due to COVID-19 and Tokyo's extended state of emergency. Despite the new normal, however, various events including general meetings by academic alumni groups, performances by official student clubs, and a live-streamed 140th anniversary lecture offered a large number of participants entertainment, intellectual stimulation, and the chance to connect.

Tokyo Tech's Homecoming Day is an annual event that provides the Institute's alumni with an opportunity to reconnect with the broader Tokyo Tech community — fellow graduates, faculty members, and current students. It also offers members of the public the chance to gain a better understanding of Tokyo Tech's past, present, and future. Homecoming Day 2021 was the ninth time this celebration was held and, despite the virtual environment, many domestic and overseas participants joined in the fun. 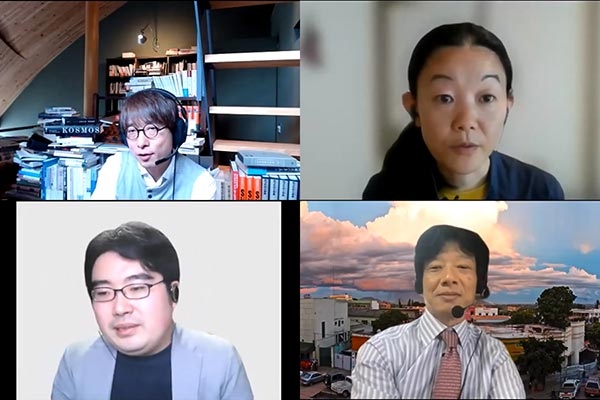 Participants were also entertained by various official student clubs and alumni groups. The Schwalben Chor Alumni Group, A Capella Club, jazz band Los Guaracheros, and other musical talents provided virtual concerts on demand. Members of juggling club Jug Tech put on performances, as did Tokyo Tech's Aikido Club practitioners. Students from Tokyo Tech's Digital Creators Club traP hosted an online discussion session while members of the Society for the Study of Robotics put on a virtual exhibition of their creations. 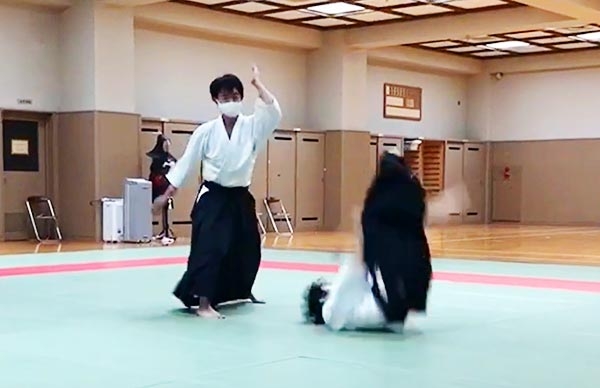 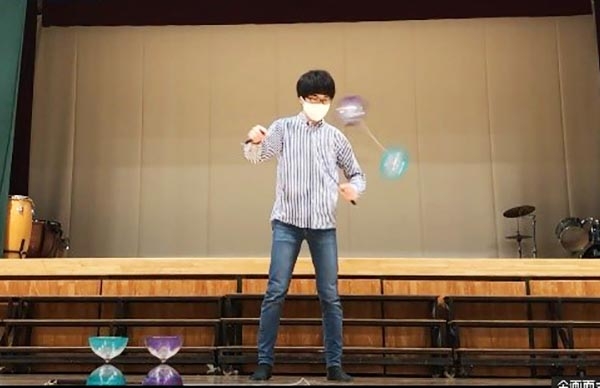 At Tokyo Tech's Ookayama Campus library, student library supporters equipped with a 360-degree camera provided viewers with a virtual tour of "the cheesecake" and nearby facilities. They introduced to viewers the basement floor of Taki Plaza, which now includes a gate that connects directly to the library, and published their videos online.

One of the highlights of Homecoming Day 2021 was the 140th anniversary lecture entitled "2021: Tokyo Tech's future scenarios and the start of a decade of action," which was live-streamed to online viewers from Tokyo Tech Front. In 2021, the Institute began an exciting new decade that culminates in Tokyo Tech’s 150th anniversary in 2031. After encouraging initial remarks from President Masu regarding the start of this decade, Professor Kei Sakaguchi from the School of Engineering spoke about "How 5G impact our future - From automated driving to super smart society -." After this, Assistant Professor Rumi Hisakata shared the "Next step of cognitive science from optical illusion study." 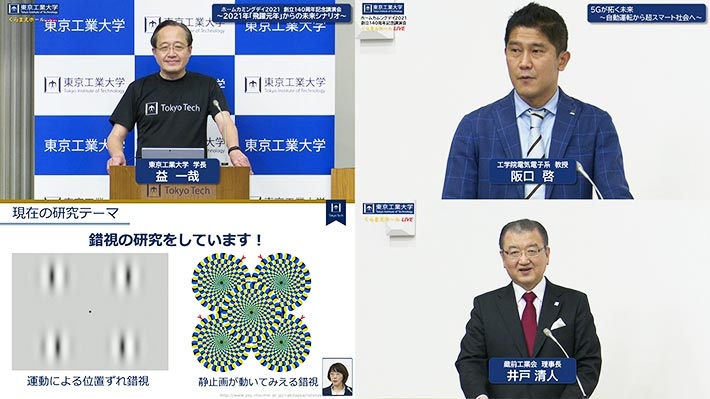 In preparation for an online celebration this year, Tokyo Tech students, staff, and alumni created six videos to mark Homecoming Day 2021. These include videos created by the Taki Plaza Gardener student group and messages sent in by alumni from across the world.

The next Homecoming Day will be held on Saturday, May 21, 2022. The Tokyo Tech community is already looking forward to welcoming a broad range of participants at next year's festivities.