Tokyo Tech's Tamachi Campus is located in Minato City in the center of Tokyo, in the immediate vicinity of Tamachi Station. It is home to the Tokyo Tech High School of Science and Technology, the Graduate School of Innovation Management, the Career Advancement Professional School, and the Tokyo Tech Campus Innovation Center, which is also home to satellite offices of other national universities. The site is not large, but it has a sports field and a gymnasium and is full of youthful energy. The history of the Tamachi Campus begins in 1924 with the campus witnessing several transitions and administrative transfers of the present-day Tokyo Tech High School of Science and Technology over the years. 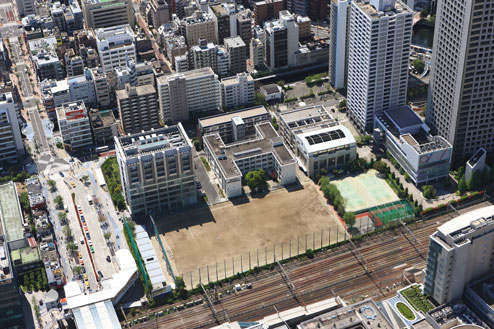 The History of the Tokyo Tech High School Science and Technology 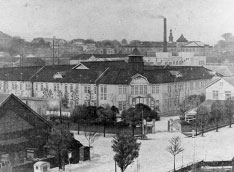 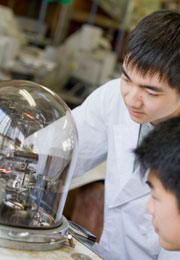 The origin of the Regular Program can be traced back to the departments of the two original schools: the Department of Mechanics of the affiliated training school of the Tokyo Commercial School established in 1886 and the Department of Telecommunications of the Tokyo Kotokogei School (Tokyo Higher School of Industrial Design, the forerunner of the Faculty of Engineering at Chiba University) established in 1943. The program evolved over time to meet the needs of society. During the Meiji Period the Regular Program provided practical education in commerce and industry. During the Taisho Period it cultivated woodcrafters and metal workers, and later in the Showa Period the program produced industrial and telecommunications technology engineers. The Advanced Program, a school in itself, was established in 1899 as one of the affiliated schools of the Tokyo Technical School, the forerunner of Tokyo Tech. The program initially had two departments, the Department of Metal Engineering and the Department of Woodworking. The original aim of the Advanced Program was to educate day workers at night in order to cultivate mechanics and engineers with the knowledge and skills to increase their social status and advance Japan's industrial base. 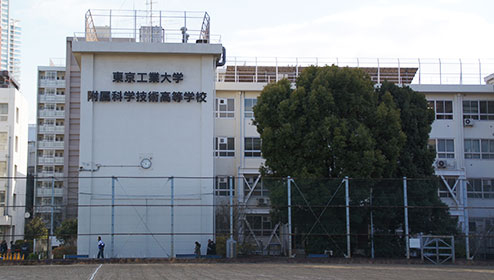 Although the Advanced Program was closed in 2010 after providing night classes to workers for well over a hundred years, the Graduate School of Innovation Management, established in April 2005, offers a wide range of evening classes to a large number of working-adult students. Additionally, the Career Advancement Professional School, established in April 2009, further embraces this long tradition by offering similar classes. It strives to meet the lifelong learning needs of today's workforce through its evening and Saturday graduate-level classes.

A typical day at the Tamachi Campus ends with high school students crossing paths with working-adult students as the former group goes home for the day and the latter passes through the Main Gate to begin their professional and continuing education classes. It is a time-honored scene at Tokyo Tech's Tamachi Campus. 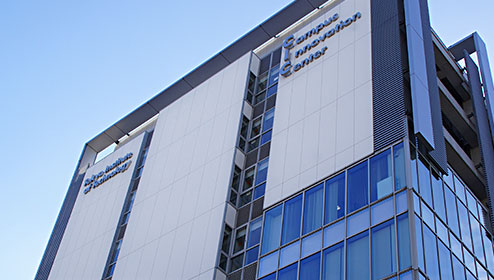