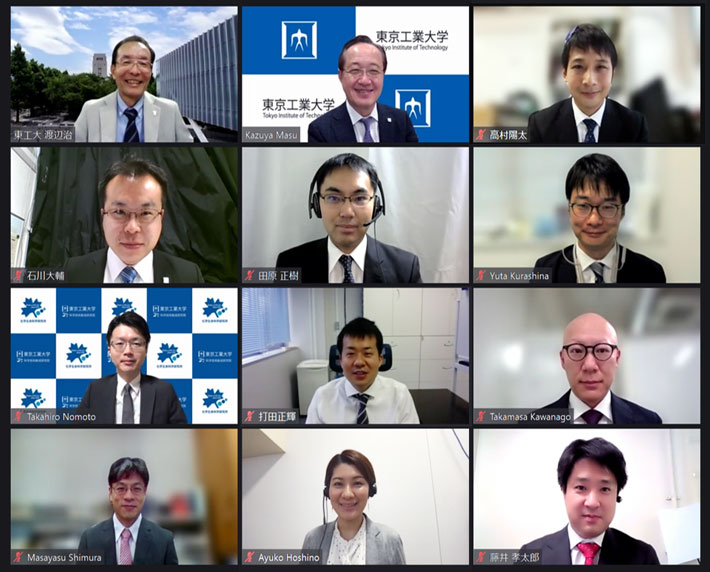 Tokyo Tech established the Challenging Research Award with the aim of encouraging young faculty members at the Institute to engage in challenging research. It recognizes creative, up-and-coming researchers who boldly pursue the promotion of the most advanced research in the world, pioneering of new fields of study, innovative development of new research, and important issues that are difficult to solve.

The Suematsu Challenging Research Award is given to the highest qualified researchers among the Challenging Research Award winners. This award was established by the "Suematsu Fund", which was created based on the desire of former President Yasuharu Suematsu to support young researchers. When Professor Yasuharu Suematsu received the Japan Prize in 2014, he donated a portion of the prize money to Tokyo Tech, which established the Suematsu Fund to encourage young researchers. The Fund supports mainly young researchers to encourage their research activities to predict and study the development of unexplored scientific and technological systems in diverse fields and to bring the potential future to real society.

We have succeeded in producing a thin film of topological semimetal with extremely high crystallinity by developing our own film growth technique, and have paved the way for research of its quantum transport. In particular, we have succeeded in observing the surface conduction and its quantum Hall state in a topological semimetal film for the first time. Furthermore, our recent experiments using the field effect have shown that this surface quantum Hall state connects the front and back surfaces of the thin film. This means that two spatially separated surface orbit states are coupled by a completely new electronic structure called "chiral zero mode". It is expected that new dissipationless conduction along the out-of-plane direction and demonstration of a new quantum correlation phenomenon in two spatially separated planes will be demonstrated by further research.

Finally, I am very honored to receive this award. We would like to express our sincere gratitude to all the advisers, collaborators, and students, and we deeply appreciate the great support of our university for young researchers. 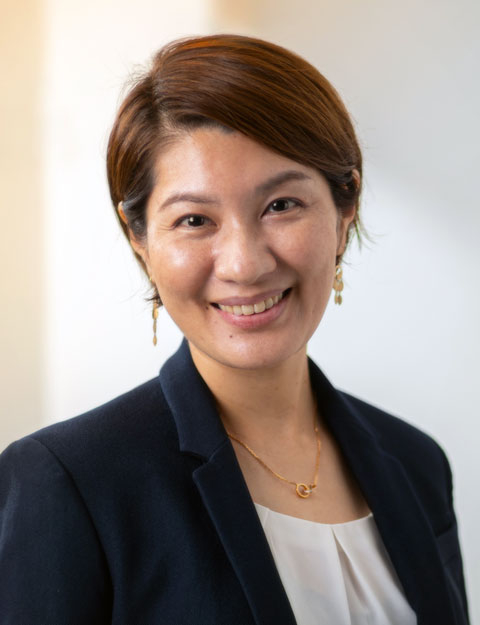 Exosomes are nanovesicles produced by all cells and were originally recognized as a waste disposal mechanism, however most recently it has become clear that they are involved in intercellular communication. We have reported that cancer cell-derived exosomes are involved in determining the future site of metastasis, and that plasma-derived exosomes can be used for diagnosis and identification of cancer types. Currently, our lab is also interested in investigating how exosomal cargo changes in response to pathological conditions such as autism, Alzheimer's disease, and pregnancy complications, and to elucidate how it relates to disease progression. The research topic that led to this award aims to demonstrate that maternal-derived exosomes are taken up by the fetus, and to elucidate how it influences the fetal brain development. 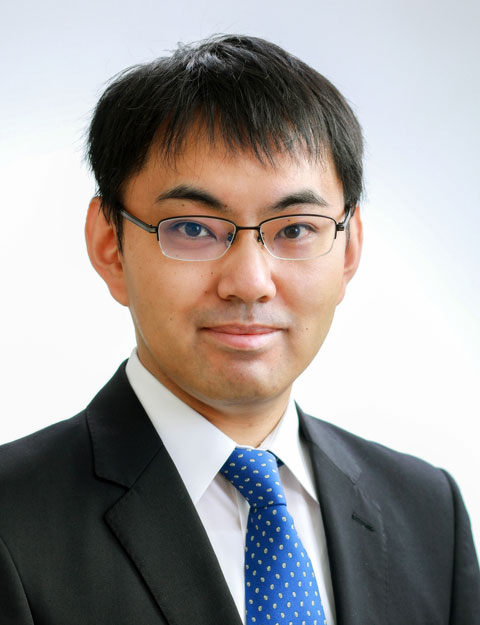 I am very honored to receive this award. I greatly appreciate the support of Professor Hideki Hosoda, Professor Tomonari Inamura, all of my collaborators, and laboratory members.