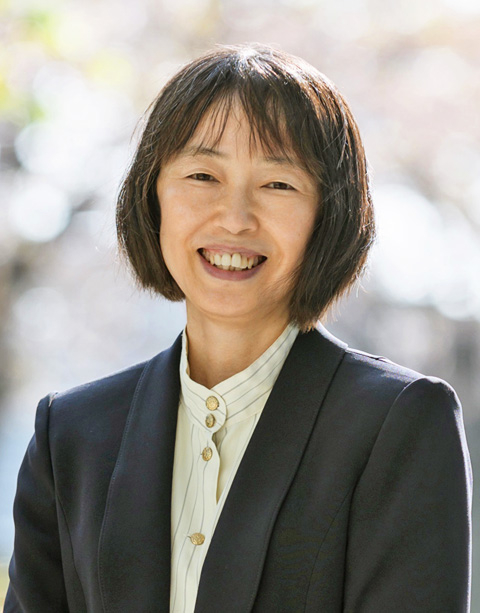 Certified public accountant Mariko Mitsuya has been auditor at Tokyo Tech since April 2016.

Mitsuya graduated from the Faculty of Economics at Gakushuin University in 1984 with a bachelor's degree in economics. She subsequently joined Asahi & Co., currently known as KPMG AZSA, where she worked until 2005.

In 2005, Mitsuya assumed a consulting position at Busicom Co., Ltd. Two years later in August 2007, she established the Mariko Mitsuya CPA Office, which she continues to operate today. In the same year, she founded Prominent Consulting Co. Ltd, where she later served as representative director and chief financial officer from 2009 to 2012. Mitsuya was as an audit and supervisory board member at Shinkawa Ltd. from 2011 to 2019. She held this position for another year after the company changed its name to Yamaha Motor Robotics Holdings Co., Ltd. in July 2019.

Mitsuya has been an associate at Crowe Toyo & Co., formerly known as Horwath Toyo & Co., since July 2008.