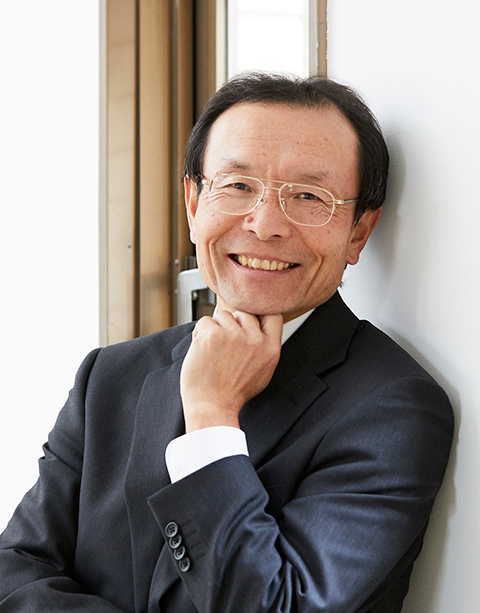 Osamu Watanabe has been executive vice president for research at Tokyo Tech since April 1, 2018.

After earning his bachelor's, master's, and doctoral degrees from Tokyo Tech's Department of Information Science in 1980, 1982, and 1987 respectively, Watanabe joined the University of California, Santa Barbara as a Ky Fan visiting associate professor. He returned to Tokyo Tech in 1989 as lecturer in the School of Engineering, becoming associate professor in 1990. Beginning in 1995, Watanabe spent two years at Japan's Ministry of Education, Culture, Sports, Science and Technology as senior scientific research specialist while concurrently lecturing at Tokyo Tech. He was appointed professor at the Graduate School of Information Science and Engineering in 1997.

From 2007 to 2011, Watanabe headed the Global Scientific Information and Computing Center (GSIC). He was a member of the Education and Research Council from 2015 to 2016, and professor and dean at the School of Computing for the two years prior to his current appointment. Throughout his career, Watanabe has helped organize 14 annual programming contests for high school students utilizing Tokyo Tech's supercomputer.