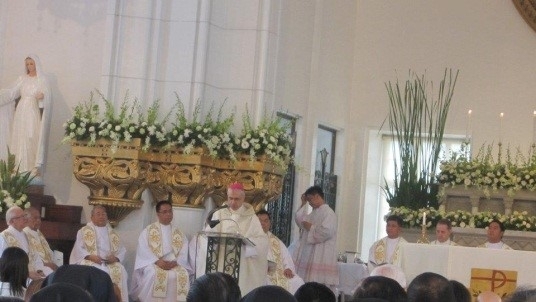 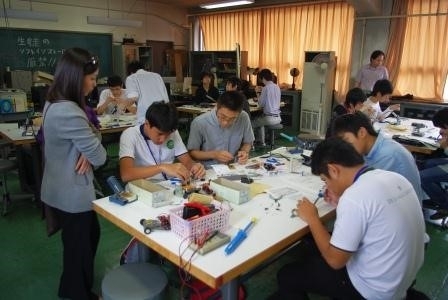 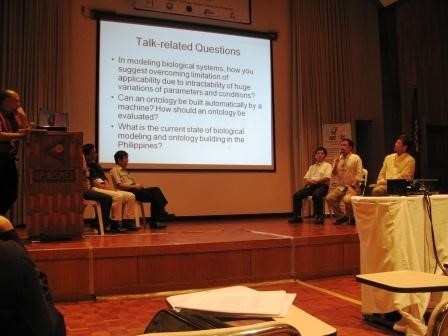 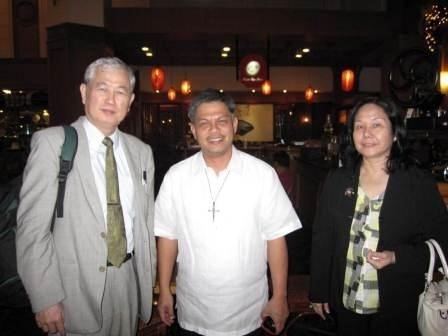 The award ceremony was held on March 27, 2009. The Signum Meriti Medal is awarded by De La Salle University to individuals with excellent achievement in their fields. 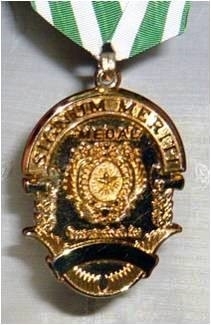 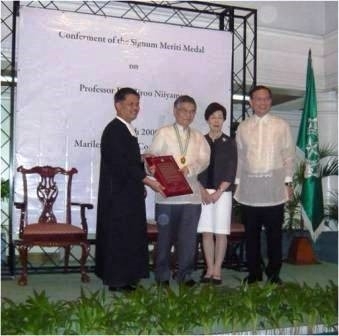 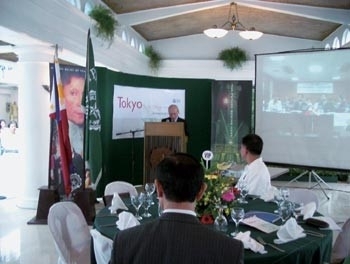 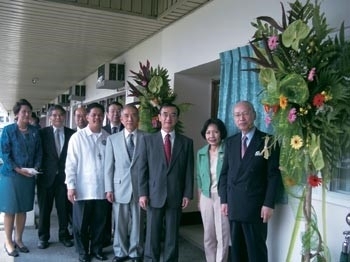