Visit by the Vice President of the Graduate School at Shenzhen, Tsinghua University 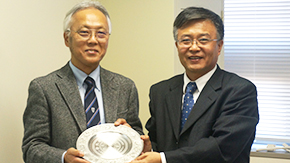 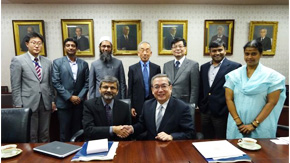 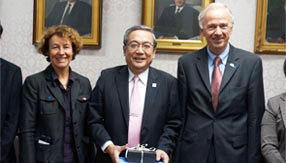 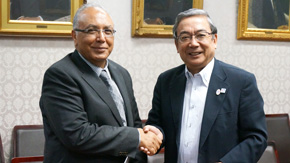 Professor Ahmed Magdy El-Gohary, president of the Egypt-Japan University of Science and Technology (E-JUST) paid a courtesy call to President Yoshinao Mishima on August 6. The visit was El-Gohary's first to Tokyo Tech after assuming office as the second president of E-JUST in July 2014. 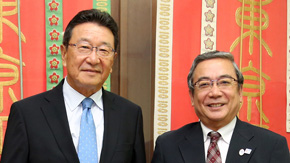 On August 7, H.E. Shingo Tsuda, Ambassador of Japan to the State of Qatar, returned to Tokyo Tech for a visit with President Yoshinao Mishima and Executive Vice Presidents Takashi Tatsumi and Kiyoshi Otani. A 1975 graduate of the Institute's Department of Architecture, Ambassador Tsuda served the Marubeni Corporation until his retirement in April 2013. He was appointed Ambassador to Qatar the following October. 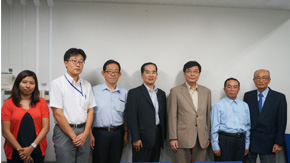 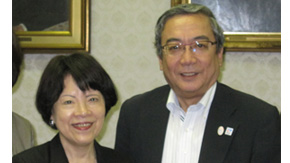 A delegation led by Political Deputy Minister Huang Pi-twan of Taiwan's Ministry of Education visited Tokyo Tech on June 27. The delegation's courtesy call to President Yoshinao Mishima was attended by Professor Kikuo Kishimoto, Dean of the Graduate School of Engineering. 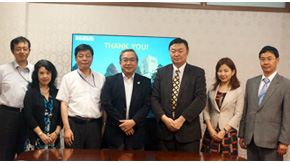 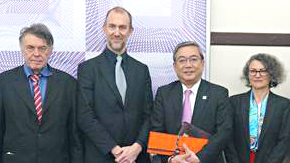