Various exhibits and presentations are held in lecture rooms, and many food tents are set up outside. Live music and stand-up comedy are performed on the outdoor stage. Lab walk-ins are available for visitors to experience Tokyo Tech's state-of-the-art science and technology.

Please note that events are primarily in Japanese and simultaneous interpretation is not available.

Tokyo Tech Festival 2015 will be held over the weekend of October 10 and 11. The theme of the festival this year, chosen after a public vote, is "The Future." In the epic 1989 movie Back to the Future Part II, characters Marty and Doc time-traveled to the year 2015. With the perception of the future presented in this movie in mind, Tokyo Tech Festival organizers put forth the following questions: 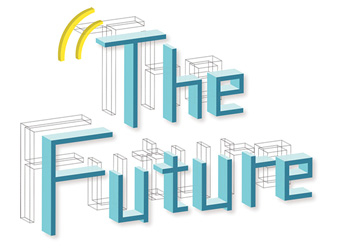 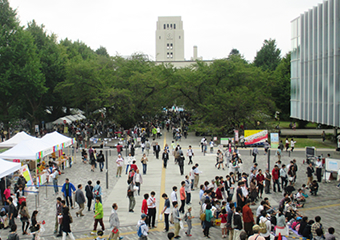 Day of the festival 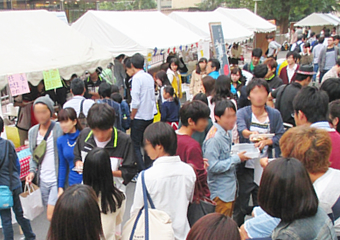 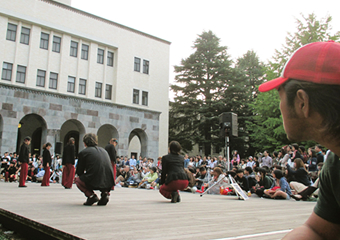 Demos by Institute clubs in front of the Main Building 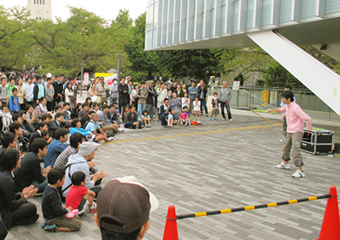 Performances in front of the Ookayama Library 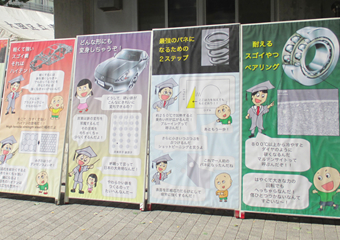 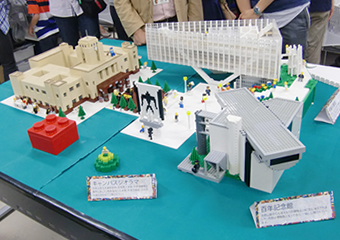 As with past festivals, there will be a variety of student-planned activities at Tokyo Tech Festival 2015. 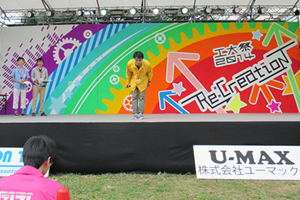 This year, Tokyo Tech faculty members will give the following lectures to introduce the Institute's cutting-edge research to the public.

For details regarding other festival attractions, visit the Tokyo Tech Festival 2015 website

(Japanese). In case of the cancellation of the festival due to a natural disaster or other unforeseen event, the festival committee will make an announcement (in Japanese) on the same website.