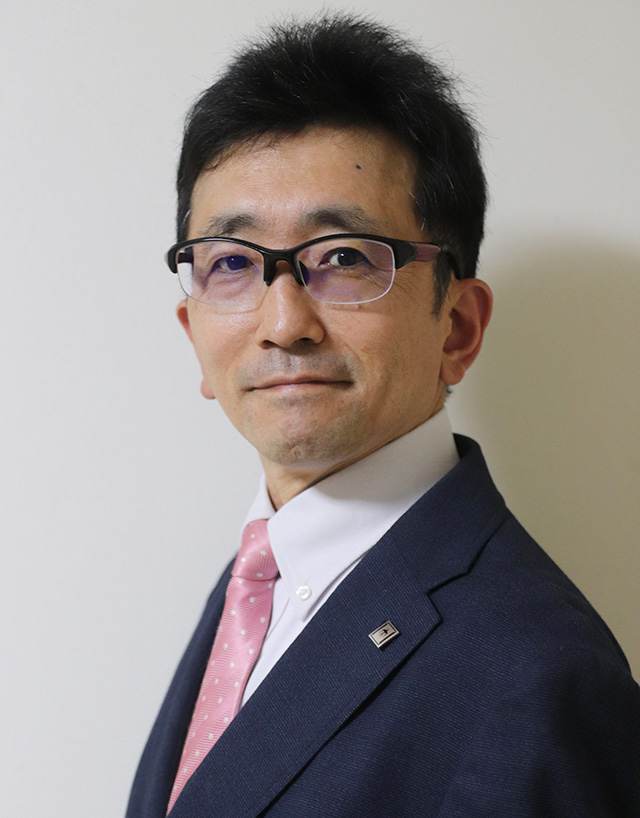 Nobuhiro Matsushita has been Tokyo Tech's vice president for growth strategy since April 2022. He serves concurrently as the assistant director of the Tokyo Tech Advancement office, a position he has held since April 2020, and has been senior aide to the president since December 2019.

After spending a year at the University of Minnesota as a visiting scholar from 1999 to 2000, Matsushita returned to Tokyo Tech as assistant professor at the Graduate School of Science and Engineering. In 2005, he joined the Materials and Structures Laboratory, where he served first as lecturer and then as associate professor. Between 2006 and 2008, Matsushita also held the concurrent post of senior scientific research specialist at the Ministry of Education, Culture, Sports, Science and Technology.

In 2013, Matsushita became a fellow at the Japan Science and Technology Agency's Center for Research and Development Strategy. Two years later, he was named associate professor at Tokyo Tech's Graduate School of Science and Engineering. When Tokyo Tech combined its undergraduate and graduate schools in April 2016, Matsushita was named associate professor at the newly formed School of Materials and Chemical Technology, where he became professor two years later.