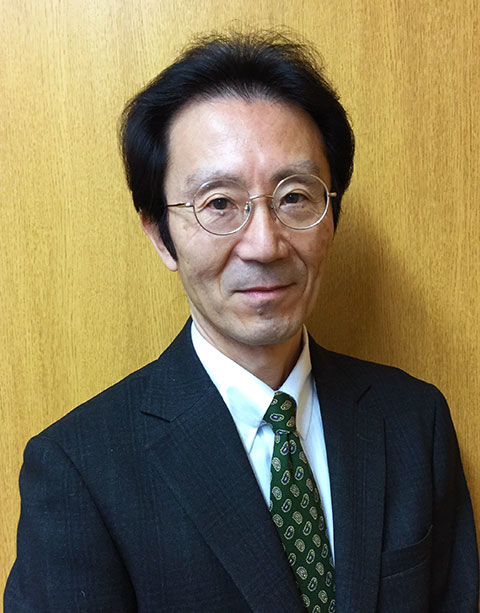 Toshiya Itoh has been Vice President for Information Infrastructure at Tokyo Tech since April 2019.

Itoh earned his bachelor’s, master’s, and doctoral degrees in Electrical and Electronic Engineering from Tokyo Tech in 1982, 1984, and 1988 respectively. After spending time as a researcher in the Central Research Laboratory of Hitachi, Ltd., he returned to Tokyo Tech’s Department of Electrical and Electronic Engineering in the School of Engineering as assistant professor in 1985. In 1992, he became associate professor at the Department of Information Processing in the Interdisciplinary Graduate School of Science and Engineering.

Since the reorganization of Tokyo Tech’s Schools in 2016, Itoh has served as professor at the School of Computing.