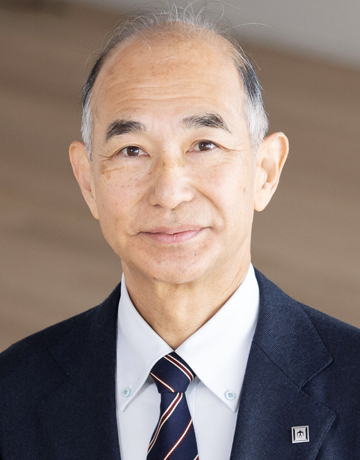 Tetsuji Okamura has been vice president for student affairs at Tokyo Tech since April 2021.

Okamura earned his bachelor's, master's, and doctoral degrees in engineering from the Institute in 1982, 1984, and 1987 respectively. In April 1987, he was hired by Tokyo Tech's School of Engineering as assistant professor.

In December 1990, Okamura moved to the Interdisciplinary Graduate School of Science and Engineering, where he served as assistant professor until 1994, as associate professor from 1994 to 2001, and as professor from 2001 to 2016.

The vice president concurrently serves as professor at the School of Engineering, a position he has held since Tokyo Tech merged its undergraduate and graduate schools in April 2016.