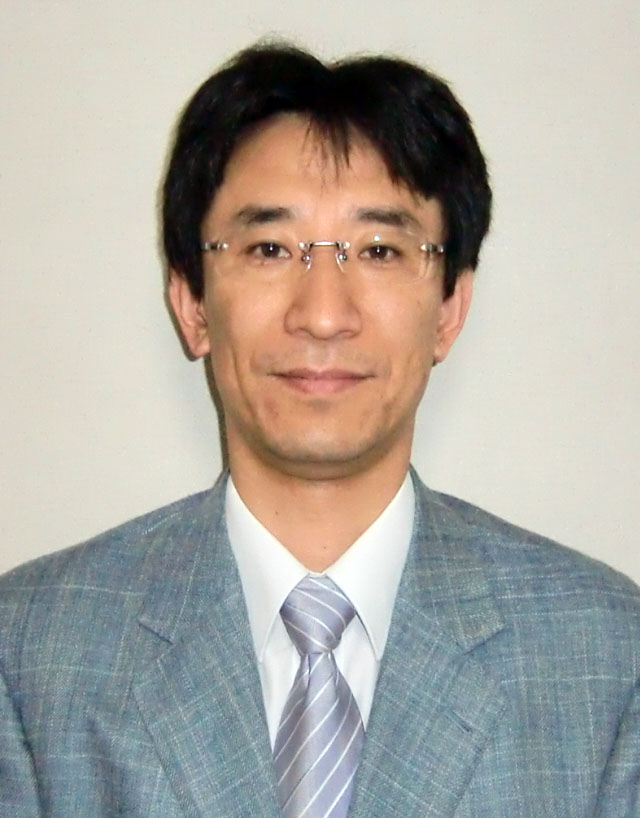 Toshiaki Ougizawa has been vice president for campus safety management since April 2022.

Ougizawa earned his bachelor's, master’s, and doctoral degrees in organic and polymeric materials from Tokyo Tech in 1983, 1985, and 1987 respectively.

Just before completing his doctoral degree in 1987, Ougizawa was invited to the Central Research and Development section of Du Pont as a visiting scientist. Two years later, he moved to the Research Institute for Polymers and Textiles, Agency of Industrial Science and Technology, Ministry of International Trade and Industry, where he served first as a researcher and then as a senior researcher.

Ougizawa returned to Tokyo Tech in 1994, when he was hired as associate professor at the School of Engineering. He moved to the Graduate School of Science and Engineering in 2000, where he became professor in 2011.

A specialist in the structure and properties of polymers, applied optics, and quantum optical engineering, Ougizawa continues to serve concurrently as professor at the School of Materials and Chemical Technology, a position he has held since Tokyo Tech’s reforms in April 2016.