The Challenge of Discovering Absolute Zero or -273.15 Degrees Celsius

What is Absolute Zero?

The scales of temperature we are most accustomed to using in our daily lives are Centigrade (℃, degrees Celsius) and Fahrenheit ( ℉, degrees Fahrenheit). In Celsius, the scale invented by the Swedish astronomer Anders Celsius, the melting point of water is 0 degrees (0 ℃) and the boiling point of water is 100 degrees (100 ℃). This scale is the most familiar to Japanese. 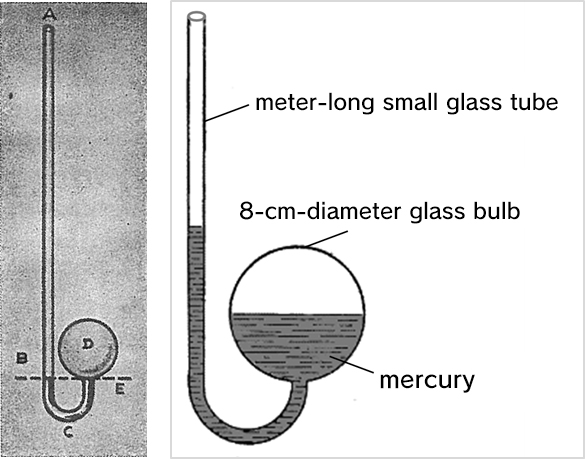 What is absolute zero in Celsius? The above-mentioned Amontons estimated the temperature to be -240℃ in his research on thermometers, which assumed that the pressure of the gas becomes zero at a certain temperature when it is cooled. However, no standard was established to describe temperature levels in figures at that time. Later, in the 18th century, Jacques Charles and Joseph Louis Gay-Lussac advanced this idea further and estimated absolute zero to be -273 ℃. Now, based on numerous research studies, it is defined as -273.15 ℃. The challenge of determining the last two digits of absolute zero attracted several groups of researchers around the world in the first half of the 20th century. It is a little known fact that researchers at Tokyo Institute of Technology (Tokyo Tech) were the ones who successfully settled the dispute over these two digits.

Ready to Ruin Their Careers in Challenging Their Rivals 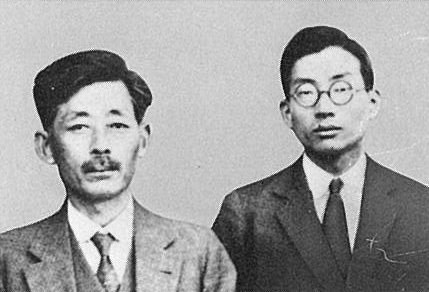 The persons who took on the challenge of determining the last two digits of absolute zero were Masao Kinoshita and Jiro Oishi of the Department of Physics. After graduating from the University of Tokyo, Kinoshita engaged in heat transfer and low-temperature experiments in Germany, the United Kingdom and the Netherlands. He returned to Japan in 1927, and was later assigned to Tokyo Tech as a faculty member. Though fluent in English and popular with people, he was a man of modest character who did not like being in the limelight. Oishi, who studied under Kinoshita, was responsible for the planning and implementation of the experiments that they were to conduct.

A high-accuracy gas thermometer was used in their experiments. It took nearly ten years to complete the necessary preparatory work and series of experiments. This included the manufacturing of the thermometer, actual measurement, and data processing. If they succeeded it would all appear worth it, but it might ruin their careers if their efforts ended in failure. The search for absolute zero put their careers as researchers on the line.

It Started with Lab Construction in the New Main Building

It all started with the construction of a laboratory for the Department of Physics in a room in the Main Building that was completed in 1932. Kinoshita, who was assigned as a professor in the Department of Physics, devoted himself to the preparation of the experiment together with Oishi, an assistant professor. They say it took nearly one year just to import special glass from Germany at that time. Even the craftsman, who had the reputation of being the most skillful glass blower in Japan, struggled with the welding and processing. Although they finally managed to assemble genuine experimental equipment, people around them looked critically upon their research. “What is the point of starting such research in Japan after all these years?”

At that time, the Physikalisch-Technische Reichsanstalt (PTR) in Germany and Leiden University in the Netherlands had already completed the construction of gas thermometers for accurate measurement and derived the tentative results of 273.16 K and 273.11 K for the freezing point (0 ℃).

“It would be technically impossible to obtain a more accurate value than this....” Kinoshita and Oishi started their research amid a flurry of such speculations. Meanwhile, another team entered the race. The James A. Beattie group at the Massachusetts Institute of Technology (MIT) was to announce a result for absolute zero.

The MIT group announced the values 273.16 K - 273.19 K as the freezing point, which was higher than that of the German and Dutch group. Meanwhile, the Kinoshita and Oishi team came up with a freezing point between 273.15 K and 273.16 K. They also worked out a similar value in 1938 by using the isotherm method, which is more accurate. 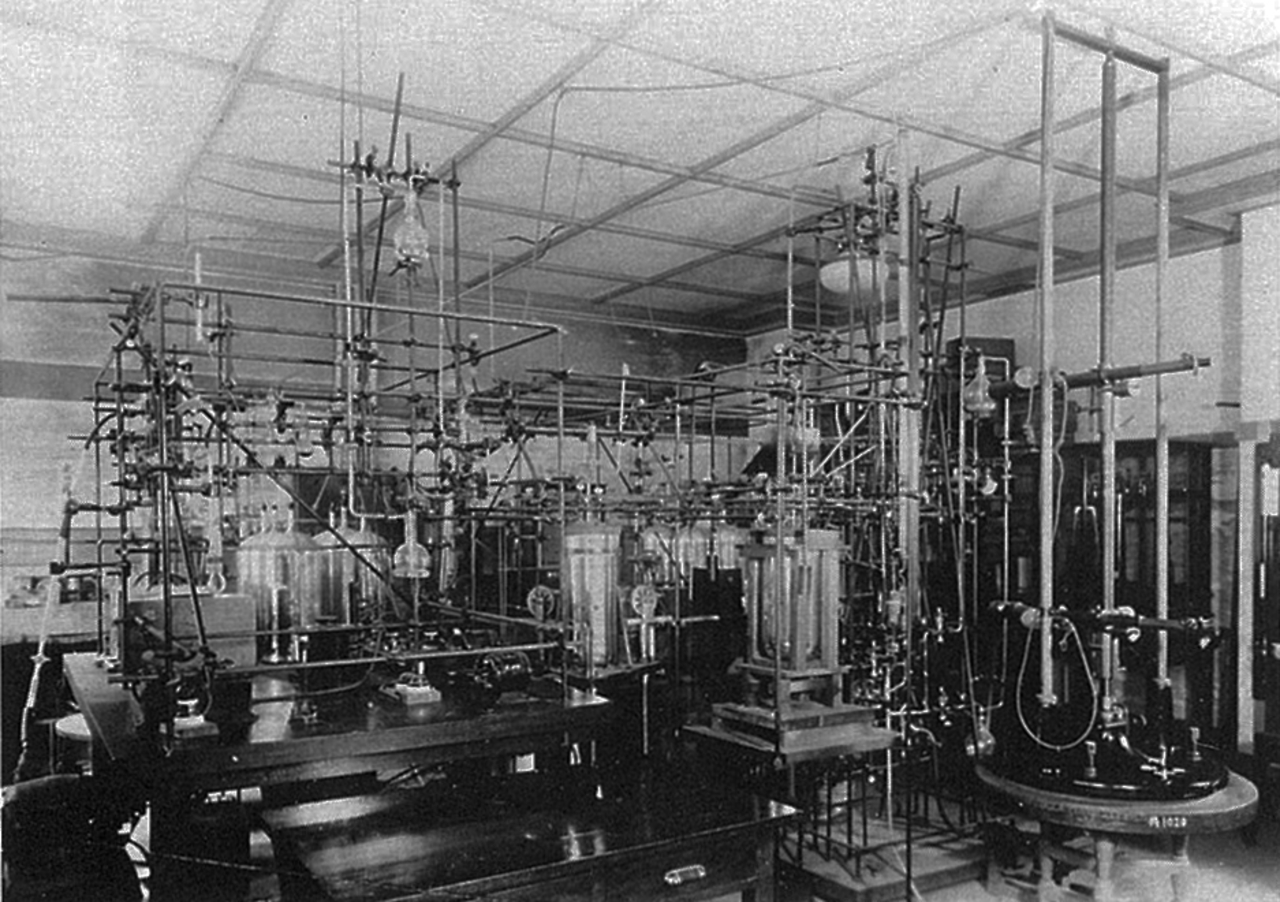 The Consultative Committee for Thermometry of the International Committee for Weights and Measures was under pressure to determine the freezing point in Kelvin. Although there were repeated meetings and discussions, progress was slow due to the Second World War and a decision was postponed by the upper committees. At the third Committee meeting in 1952, detailed discussions about measurement results and processes finally took place among those concerned. Since the MIT group had introduced a double-wall container made of steel instead of a glass container, suspicions were raised about thermal conductivity. Moreover, problems with data credibility due to data acquisition by apprentices were also pointed out. On the other hand, the appreciation of the work done by the Kinoshita and Oishi team became higher with an increasing understanding of the advantages of the above-mentioned isotherm method in terms of accuracy, among other things.

After many twists and turns, they finally reached a conclusion at the fourth Committee in 1954. In fact, fifteen years had already passed since the first Committee in 1939. The freezing point presented as the definitive value was 273.15 K, which was derived by the Kinoshita and Oishi team.

The accurate measurement of temperature is one of the most difficult processes. Despite their financially disadvantaged situation at that time and the fact that they were latecomers, the results that Kinoshita and Oishi derived from hand-made glasswork equipment became the global standard.

If you come across the term absolute zero, please recall the accomplishments of these two great predecessors.