The Origins of the Antiviral Drug Arasena 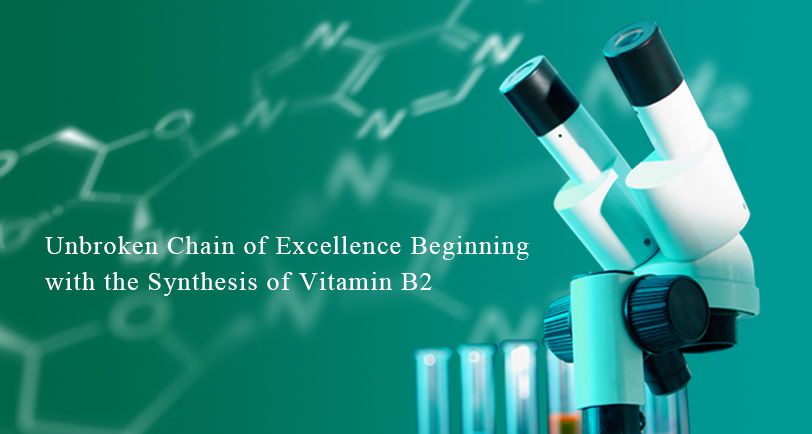 Acyclovir was developed by a U.S. pharmaceutical company in 1974 as the world's first effective antiviral drug and the developers were awarded the Nobel Prize six years later for their work. At the same time, researchers at Tokyo Institute of Technology (Tokyo Tech) had developed breakthrough organic synthesis reactions that were needed to enable the development of other antiviral drugs.

Antiviral drugs have become a familiar presence in recent years, thanks to the attention gained by Tamiflu which was introduced globally around 2000 as a wonder drug for influenza. However, Tokyo Tech's antiviral roots go back much further. Tokyo Tech & Ajinomoto Co., Inc.'s version of the Arasena antiviral drug was first produced 30 years ago in 1984. It was a pioneer antiviral drug and continues to be prescribed extensively today. Because its action mechanism differs from Tamiflu's, the antiviral drug Arasena (ara-A) has no effect on the flu virus though. Instead, its efficacy is similar to Acyclovir's, which suppresses the growth of the herpes virus.

Arasena's potential (Figure 1, (3)) as an antiviral drug was first demonstrated in the late 1960s. Arasena is a molecule in which the orientation direction is reversed in one location from that of the adenosine's hydroxyl group (OH in Figure 1, (4)), a type of ribonucleoside essential to life. To synthesize it on an industrial scale was considered impossible within the context of contemporary science and technology at the time. In fact, the group that was awarded the Nobel Prize was aspiring to synthesize Arasena, but was only able to synthesize simpler derivatives, one of which fortunately turned out to be Acyclovir.

Not being deterred by the opinion that it would be impossible, Tokyo Tech's group continued with its own experimental process and successfully changed the orientation of the hydroxyl group. As shown in Figure 1, by simply mixing and applying heat, they achieved what they intended with stunning results. Additionally, the reaction they discovered was ideal, because it produced hardly any by-products, yet had a high yield. The success was punctuated with the cry, “Hey, everyone, it worked!” which echoed over and over throughout the labs.

This reaction was brought about in the same place that became a global household name for the synthesis of Vitamin B2. Due to the discovery of Vitamin B2, Tokyo Tech's labs had come to be known as the Vitamin Labs. Through various reorganizations, the labs have since become the Graduate School of Bioscience and Biotechnology, but still retain that original spirit that is passed down to an unbroken chain of researchers. The synthesis of Vitamin B2 attracted many excellent young scientists, who then laid the foundation for research that eventually led to the development of antiviral drugs. The Vitamin Labs thus provide an iconic narrative of the importance of a solid track record for attracting the best and brightest students to scientific research.

Yoshiharu Ishido, the central figure in Arasena research, went on to leave numerous achievements in the fields of carbohydrate chemistry and nucleic acid chemistry. He initially studied pharmacy, but in 1956 knocked on the door of Professor Tetsuo Sato, who was the leader of synthetic B2 vitamin research at the time. Professor Sato determined his students' research topics by saying “Hey, you, do nucleosides.” This left Ishido with no idea about what exactly he was supposed to be doing, or how. He constantly felt he was groping in the dark. During those days, various senior researchers took a serious stance on actual experimentation. Ishido was encouraged by Kenji Watanabe, who, as Sato's right-hand man, worked on the synthesis of Vitamin B2, and Teiichi Kanazawa, who played a key role in the synthesis and industrialization of improved medicinal properties of drugs for liver function (ursodeoxycholic acid). Ishido was influenced by this unique atmosphere in the Vitamin Labs and immersed himself in his research.

Immediately after Ishido tackled research on nucleosides with Professor Sato advising, he found that a cyclic exchange reaction of carbonates can be started easily by heating and melting the uridine (U), a kind of ribonucleoside, in ethylene carbonate. Fortuitously, carbon dioxide gas was produced as a by-product, and the formation of the cyclic structure was confirmed in the molecule. This result let Ishido take the next step toward synthesizing Arasena, for he discovered that only anhydro-ara-U is obtained with an opposite hydroxyl group orientation compared to uridine. If hydrolysis is done with the acid, an exchange reaction of hydroxyl groups takes place (Step One, Figure 1), yielding ara-U. Ethylene carbonate is inexpensive, and since this reaction also occurs without waste, it was an ideal method for industrial production.

A Problem Serendipitously Revealed the Path Leading to Discovery

Ajinomoto noted the synthesis method discovered by Ishido, and created a successful reaction in which they transformed ara-U's sugar portion into adenine (A) with the aid of an enzyme (Step Two, Figure 1, (2)). The ara-U's sugar portion was transformed directly into an adenine nucleic acid base by using a biological catalyst enzyme, and Ajinomoto succeeded in the synthesis of the antiviral agent Arasena in this way.

The chemical synthesis group within Ajinomoto had employed the Step One of Ishido's reaction and was strategizing about Step Two. Just then the nucleic acid fermentation group joined in the experimentation and they decided to somehow attempt it with enzymes belonging to microorganisms. Using the adenine and ara-U supplied by the chemical synthesis group as raw materials, the nucleic acid fermentation group looked for a microbe to transform ara-U's sugar portion into A to produce Arasena, but could not find one even after considerable effort. Even when they added adenine to the reaction system, they only got results that had nothing to do with the aim of the experiment. They struggled for more than a year.

Then, one morning, steam was seen emerging from a reaction vessel. The lab workers panicked. Enzymes normally cannot withstand heat so the reaction vessel had been set to 30 degree Celsius. However, the thermostat had failed and the temperature had already risen to 60 degrees Celsius. While feeling relief that it had not caused an accident, the workers next attempted to discard the heated sample when they noticed that crystals had formed. Upon analyzing the crystals, they found that ara-Hx (ara-hypoxanthine) had been created. Ara-Hx is a substance similar to the nucleic acids found when damaged genes are being repaired. High temperatures were then deliberately utilized even though they seemed inappropriate for ordinary enzymatic reactions. As a result, microorganisms that could transform ara-U's sugar portion into A were discovered. The enzymes contained in this microorganism (glycosyl group transferase) are stable even at 60 degrees Celsius. It was also found that the enzyme that degrades adenine, deaminase, cannot withstand heat and is inactivated at 60 degrees Celsius, so this unfavorable deamination reaction was successfully avoided by increasing the temperature in Step Two.

Arasena, the Fruit of Cooperation that Sprouted in Academia and Flourished in Industry

Thanks to its inexpensive reagents, simple synthesis process, and high yield, Arasena has been widely used as a medicine essential for the treatment of stomatitis and other disorders caused by the herpes virus for thirty years. It is surprising that this drug's effectiveness stems only from the altered orientation of one hydroxyl group (OH) in one place. Additionally, unlike ordinary organic chemical reactions, prior protection of functional groups (characteristic reactive units) other than the target site was not necessary. Moreover, the successful synthesis of anhydro-ara-U was conducted without phosgene, a poisonous gas, which was commonly used at the time, and made this a wonderfully successful experiment.

The Vitamin Labs germinated the seed, uridine, which grew into ara-U. Ajinomoto grew it further so that it blossomed as the flower Arasena. This is a high-profile instance of an extremely successful cooperative effort between academia and industry that made a major contribution to the life sciences. It will forever remain in the annals of the history of the life sciences. 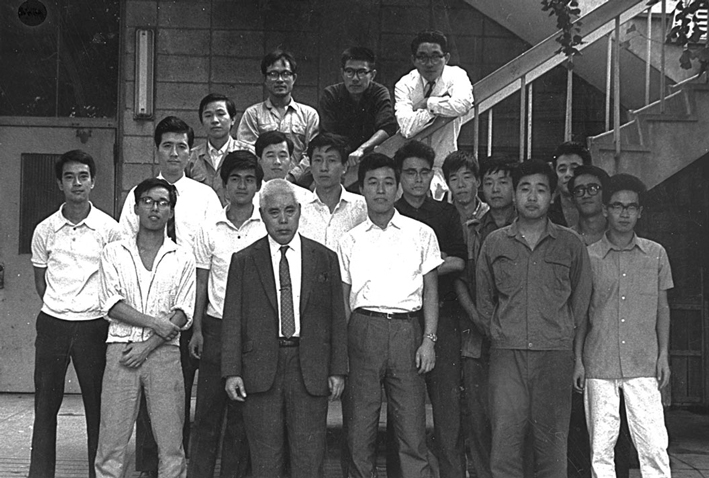 This article is an excerpt of a Tokyo Tech Museum and Archives flyer.