Alumni on the World Stage - Dr. Pailin Chuchottaworn, President and CEO of PTT

Tokyo Tech graduate Dr. Pailin Chuchottaworn is president and chief executive officer of Petroleum Authority of Thailand (PTT), a rapidly growing oil and gas company on the Fortune 100 list. Chuchottaworn paid a visit to Tokyo Tech three decades after attaining his doctorate from the Institute to share his views on business and passion for education.

A new language and culture

What brought you to Japan? 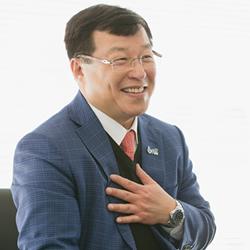 I am the fifth of seven children, so partly due to family circumstances, my personal pursuit for a study abroad scholarship began early. My choices were not limited only to Japan, but as I was offered a scholarship to study there on two occasions — once in high school and again at university level — I quickly developed an affinity for the country. My family was strongly against me going the first time, but I got a second chance as a fourth-year university student and accepted. I came to Japan in April 1979. The cherry blossoms were in full bloom.

Tell us about your experiences at Tokyo Tech

Upon my arrival in Japan, I knew very little about the universities here. During my first six months of language study in Osaka, I received a letter from a girl who had also been granted a government scholarship and was studying chemical engineering at Tokyo Tech. She recommended the Institute and suggested I pay a visit to Professor Koichi Asano, saying he would guide me in the right direction. I took her advice and went to Tokyo. One of the first tasks the professor gave me was to copy the Tensei Jingo column from the Asahi Newspaper every day to improve my Japanese ability. I realized I had many things to master, and quickly started learning not only the language, but the culture also. Another memory I have is Professor Asano saying, "When you come to see me, always bring a pen, paper, and a calculator. We are engineers and our job is to calculate solutions. If you bring me a problem, be sure to also bring a plan for a solution." He really was a great professor.

A fervent advocate of education

What is your relationship with education today?

I was involved in a wide array of activities during my studies at Chulalongkorn University, but after being accepted at Tokyo Tech, my primary objective in life became the attainment of a highly respected academic degree. At that time I also decided that, upon graduation, I would return to Chulalongkorn University as a faculty member. I actually lectured for the engineering department for one year, but due to the tough economic conditions prevailing in Thailand at the time, the part-time nature of the position forced me to look at other options. However, as the saying goes, once a teacher always a teacher. To this day, I have a deep personal interest in education and I consider myself a fervent advocate of it. It is the single most important thing that must come before innovation.

How does higher education in Thailand compare with that of Japan? 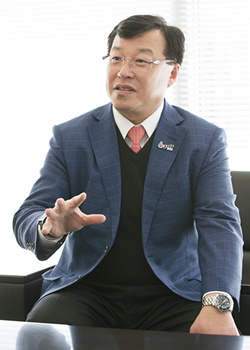 Historically, Japan and Thailand have many similarities. We are the only two countries in Asia never to have been colonized. We opened our doors to Western influence and adopted electricity, waterworks, education, modern medicine, and hospitals around the same period. The Emperor Meiji and Thailand's King Rama V both held the throne for over 40 years. There are truly many resemblances. So after 100 years, why are the countries so different? The answer lies in education.

Both nations changed their paths during the Meiji Era. In Japan, the Emperor announced educational reforms and the University of Tokyo was founded in 1877. It is worth noting that this happened 40 years before Chulalongkorn University, Thailand's first university, was established. Seven national universities were then set up systematically throughout Japan. This, again, was not the case in Thailand. In other words, we received Western technology at the same time as Japan, but did not have or develop the educational capabilities to accommodate it. I believe this is the reason for the differences between Japan and Thailand today. Having said that, Thailand is trying hard to catch up, and research-based universities such as the new Vidyasirimedhi Institute of Science and Technology (VISTEC), a 21st century educational institution supported by PTT, are proof of this.

What are some challenges you face in the business world? 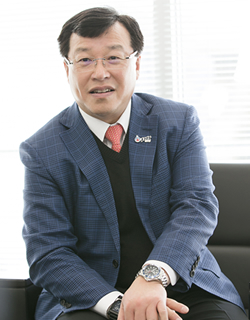 PTT, like many companies, is in constant contact with local communities. We operate in roughly 20 countries and on all the continents. In our field of business, however, nothing can be done before we are granted permission to start digging on someone else's land. Additionally, the use of our commodity, fossil fuel, results in significant carbon dioxide emissions and therefore contributes to global warming. So naturally, it is not a business that is welcomed with open arms.

At the moment, PTT has large-scale operations in Myanmar. Before the company started there, I met with Myanmar President Thein Sein for discussions, and the first question he asked was whether PTT had its own university like the Malaysian oil and gas company Petronas. It was not a question I expected from a president, but I realized that it addressed one of our most important responsibilities in this business — how to give back to the community at large. Energy Information Administration reports and government permits have very little significance if we don't have the trust of the people. If we can provide something meaningful and sustainable to the locals, we can obtain a social license and break the impasse. Our way of creating this shared value was to fund the establishment of VISTEC, a university specializing in science and technology. This was the culmination of my entire career.

Looking into the future 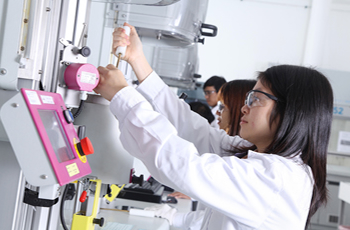 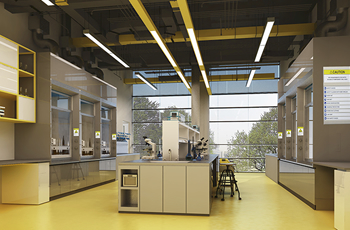 What direction is VISTEC taking?

Discussion and exchange of ideas with a wide array of experts preceded the establishment of the university, and we were fortunate enough to receive advice from individuals such as former Tokyo Tech Professor Junjiro Kawasaki. The university is small, but that gives it the ability to easily adapt. The objective is to develop students strong in science and engineering, but at the same time foster leadership. From experience, I know that being a leader requires aspiration, commitment, very strong self-discipline, and the ability to cultivate oneself. Developing these qualities in students is very important.

How do you see Tokyo Tech going forward?

I think Tokyo Tech is truly a fine university. It has a long history and valuable traditions which should be preserved. We cannot, however, rely on heritage alone. While protecting its historically inherited traditions, Tokyo Tech should look into the future and not only aim to produce skilled employees for large companies, but also strive to develop talented entrepreneurs. Current students and alumni, the fortunate ones who study or have studied at the Tokyo Tech, have a duty to help move the Institute forward. 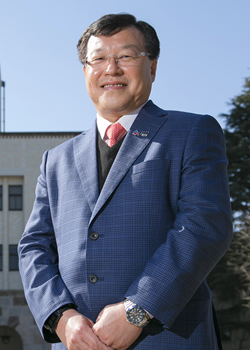