Tokyo Tech Museum was inaugurated on April 1, 2011. Admission-free and open to the public, the museum showcases the Institute's history, education, and research findings. Its dual concept of "human and material heritage" is represented in the form of roughly 600 objects and 6,200 documents.

The Museum is located in Centennial Hall, the iconic building just inside the Main Gate of Ookayama Campus, across from the train station. The six Exhibition Rooms in the building — two on the basement floor and four on the 2nd floor — are dedicated to significant Tokyo Tech achievements in different fields.

Exhibition Rooms on the 2nd floor

This room displays collections of Tokyo Tech's Museum of Evolving Earth, featuring geological materials and research findings regarding the history of the Earth — its life, its oceans, and its atmosphere. 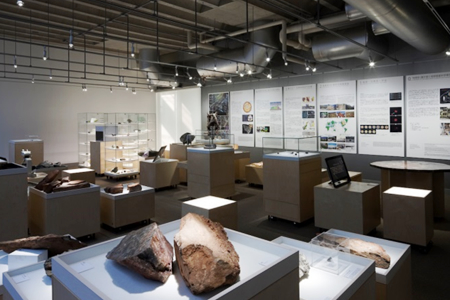 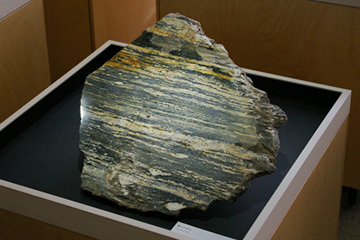 This room is dedicated to world-renowned architect and alumnus, Professor Kazuo Shinohara. Exhibits include his drawings and models of Tokyo Tech's Centennial Hall and private homes, and pieces of furniture designed by Shinohara. Visitors can also trace a quick path through the construction of Centennial Hall. 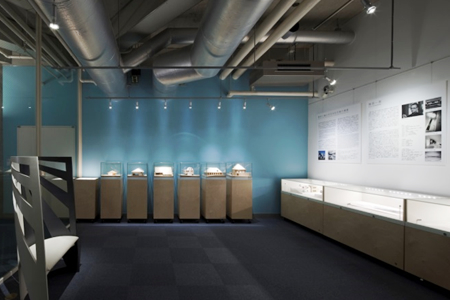 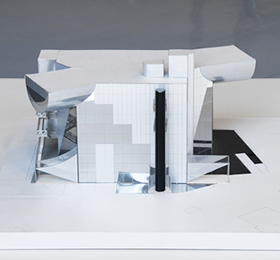 This room takes the visitor through the history of Tokyo Tech, first established in 1881 as Tokyo Vocational School. It was renamed Tokyo Technical School in 1890, and then Tokyo Higher Technical School in 1901. The Institute's more than 130-year history is displayed alongside panels that feature three of its noteworthy presidents — Taizo Masaki, Seiichi Tejima, and Koroku Wada. 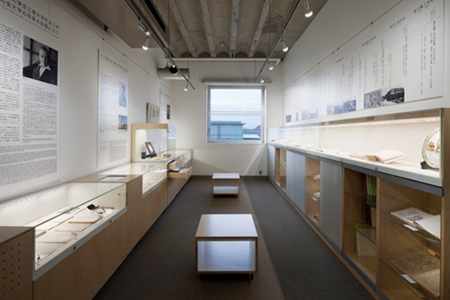 This room highlights the evolution of electronics and photonics development at Tokyo Tech since the late 1920s. A collection of vacuum tubes developed and used at the Institute occupies one wall. The opposite wall is dedicated to Issaku Koga, the father of the Koga cut, Yasuhiro Suematsu's research on optical fiber communication, and Kenichi Iga's discovery of the vertical-cavity surface-emitting laser (VCSEL). 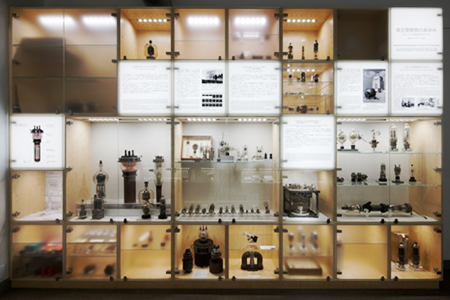 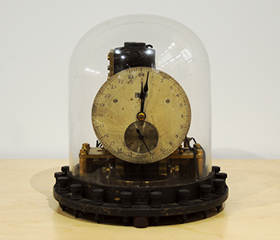 Exhibition Rooms on the B1 floor

Tokyo Tech's long-standing tradition of technical innovation stemmed largely from scientific approaches to techniques in ceramic engineering and textile dyeing, and industrial development through the application of these technologies. The Institute produced three Living National Treasures, or keepers of important intangible Japanese cultural properties — Shoji Hamada, Keisuke Serizawa, and Tatsuzo Shimaoka — whose works are introduced in this room. 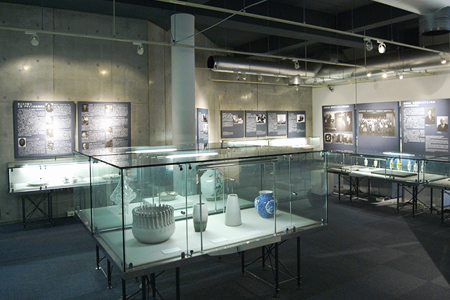 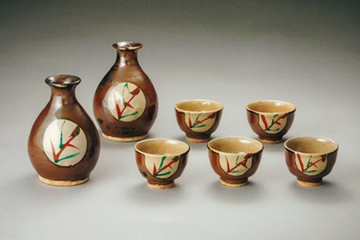 Hamada befriended the British potter Bernard Leach, who lived in Japan at the time and participated in the movement. The two traveled to the United Kingdom in 1920 and established a pottery studio in St. Ives, which continues to operate today as the Leach Pottery. After returning to Japan, Hamada founded his workshop in Mashiko town, Tochigi prefecture. There he produced many powerful works from clay and glazes of Mashiko with simple family kiln techniques.

Special Exhibition Room A also includes displays of Nobel Prize winner Dr. Hideki Shirakawa's conductive polymers, the work of Tokyo Tech's other notable architects, the history of ferrite development at the Institute, among others creations and achievements.

This room highlights Tokyo Tech's research in the fields of robotics, holographic technology, research on addendum-modified gears, and textile machines. The room also features One Day, in the Highland, a holographic piece by Dr. Setsuko Ishii, a Tokyo Tech alumna and independent artist. 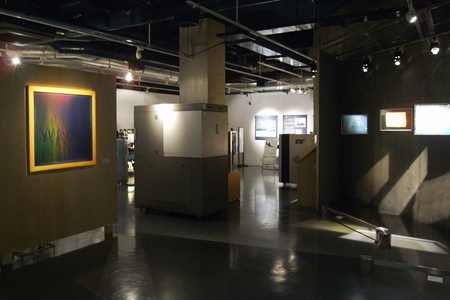 To open up more versatile space for students, faculty, and the general public, the 1st floor of the Tokyo Tech Museum and Centennial Hall was renewed and transformed into the Learning & Information Commons in the fall of 2015.