Tokyo Tech graduate Chong Tow Chong is a renowned researcher in the field of electronic engineering and a devoted educator in Singapore. He was appointed Provost of Singapore University of Technology and Design (SUTD), the country's fourth national university, when it was founded in 2010. He talked about his experiences at Tokyo Tech and his involvement in establishing a new university.

Inside and outside the classroom

What brought you to Tokyo Tech? 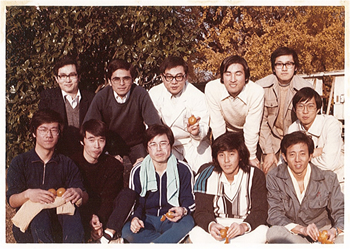 I grew up in Singapore watching Japan rapidly producing new technologies. It was the country of advanced technology in Asia. Like many other boys, I was quite interested in science and technology, and as a student I aspired to be at the forefront of this field, focusing eventually on electric and electronic engineering. Given the situation, it was not a difficult decision to choose Japan for my undergraduate study, and being selected for a Japanese government scholarship was an added incentive for pursuing my interests. From the many options available in Japan, I chose Tokyo Tech as it seemed to serve my interests best with its strong focus on technology. It also offered the opportunity to study electrical engineering from the very first year of study, which sounded very attractive. With this, I joined the Institute in 1974.

Tell us about your experiences at Tokyo Tech 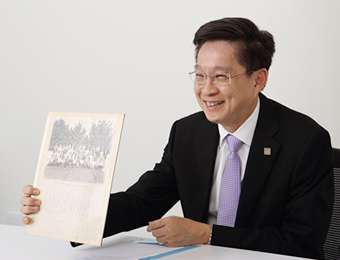 Needless to say, I cannot even begin to talk about my life at Tokyo Tech without referring to my professors. I gained so many things from them beyond technical knowledge. The first person that comes to mind is Professor Yasuharu Suematsu, who later became president at Tokyo Tech. He taught me the importance of technology in improving people's lives. He showed how our lives would improve if we could call someone on the other side of the world without worrying about the speed of transmission. His vision of state-of-the-art optical fiber communications greatly influenced me, but more importantly, he showed me how to be a better person. 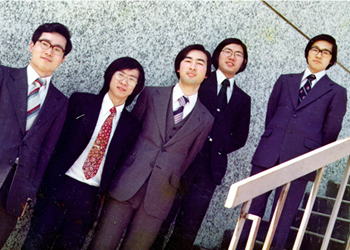 Professor Chong (second from left), after presentating his final research 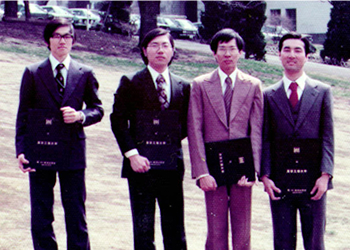 Professor Yoshiyuki Naito was another influential figure. He was able to make the complicated topic of electromagnetics very interesting by encouraging students to look at problems from different angles. His thought-provoking questions gave me a thorough understanding of the content and meaning of a given topic, but they also motivated me to learn about the useful applications of electromagnetic phenomena. I also gained a lot of insight from Professor Masamitsu Kawakami's books on the academic platform. 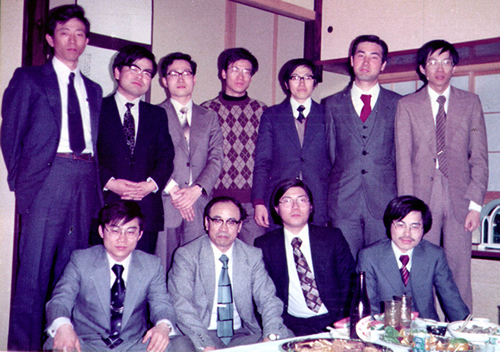 I must say I also learned many things outside the classroom. I spent my entire youth, my so-called seishun-jidai, at Tokyo Tech. Everything was very new and many of my experiences were true human interactions. Being a foreign student, it took time to get to know people, but after one year, I was hiking, camping, and sharing time with my friends. By then I had good Japanese language abilities, but language itself was not the issue. It was more about understanding the culture and heart of the Japanese people. This is beyond language and I believe is a very important thing to understand when you are dealing with another culture. 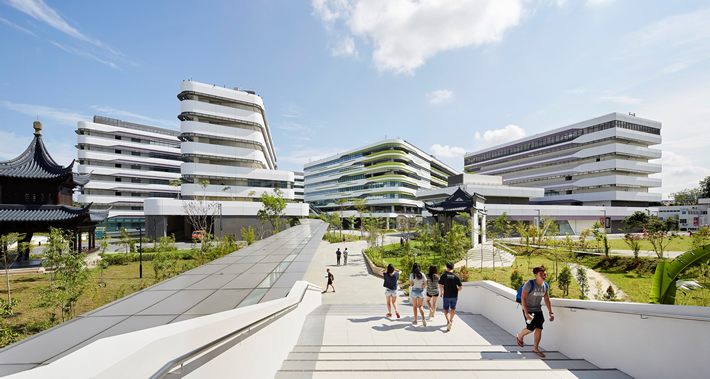 How did the idea of SUTD start?

Planning started in 2009 and SUTD was officially formed in 2010 after the passing of the Parliament Act. I had been involved since early 2010. The government's vision was clear and simple: A university that was distinctively different from the three existing national universities. There was a blank sheet of paper before us and we had the flexibility and freedom to choose the direction of the university.

The focus was to explore the university's relevancy to Singapore's future needs. At traditional universities, the technology students learn at engineering schools becomes obsolete very quickly. They have to learn new things even after graduation. So can the university prepare its students to continuously learn by themselves? With this in mind, we decided to invite suggestions from foreign universities and employed MIT to draw up the SUTD curriculum blueprint with us. Our goal was to nurture students' capabilities to meet the world's needs as we want our graduates to be relevant to the 21st century.

What is the essence of the SUTD curriculum? 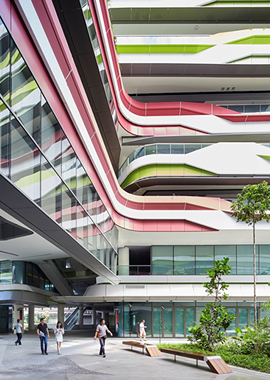 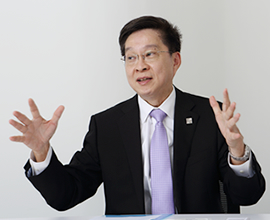 We need products such as mobile phones and big jet engines in our daily lives and therefore we need to be able to engineer these products. We live in a very complex environment. Therefore, we need systems like transportation and health care. Society as a system itself has led to challenges such as global warming and aging population, and I believe we need a new generation of engineers and architects with different approaches to solve these problems. We also need services such as those provided by information technology that allow us to connect with anyone in the world. When creating new technology, it is important to consider the architecture behind it, its fundamental design, as this is what determines whether the technology works as we want it to. Therefore, we want to focus on both technology and design, and that is why we take a multi-disciplinary approach at SUTD.

Design projects are spread throughout the curriculum to enable our students to apply theory to design. Ultimately, we want our students to think outside the box without overlooking the curriculum. We put this pedagogy into action by giving students time and space to nurture their creativity in different ways two afternoons a week. No classes are taught during these afternoons. These approaches make SUTD very unique. Students need to learn more than just textbook knowledge at the university. We aim to provide an environment where students can think creatively, and more importantly, enhance their problem-solving skills so they can deliver sound solutions. As SUTD is a new university, we may have to wait a few years before we see the outcome of our education model, but we believe in our mission and think this is the right approach to education for the 21st century.

How did your overseas experience influence your life?

Having earned my degrees from three different universities in three different countries, I can say that early international exposure is important in becoming a global citizen. My advice to students is to take up opportunities to go overseas during their undergraduate studies. The university must provide these opportunities in the form of exchange programs or internships. Overseas experience allows you to see your country from a very different angle and return with new ideas, which helps support continuous innovation in your home country. In my case, I believe my experience in Japan helped me interact smoothly when working with Japanese companies on the improvement of Singapore's science and technology capabilities.

What are the qualities required of global leaders? 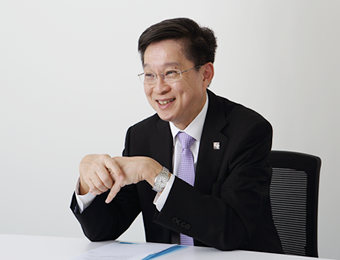 First and foremost, you need to be humble and willing to learn. You also need an open mindset to understand different cultures and multiple approaches to the same problem. I recommend keeping in mind the Japanese proverb, "Don't forget your first resolution." This openness and humility are important qualities for global leaders. Working across borders and cultures will become increasingly common, and it is exchange programs like the ones SUTD has with MIT and Zhejiang University that will not only provide students with more technical knowledge, but also boost their motivation, provide them with different perspectives, and ultimately make them more competitive on the global scene. 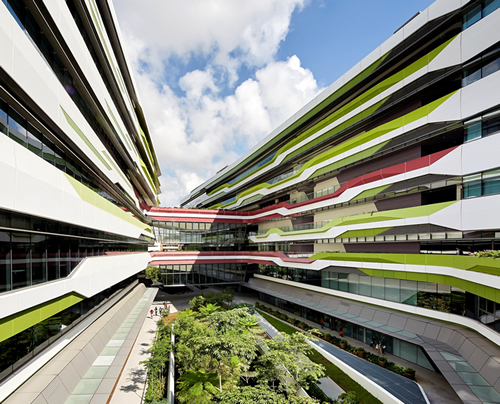 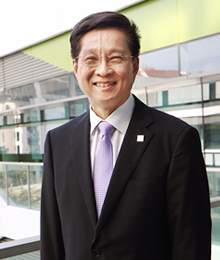