For the past 5 years, Tokyo Tech's Re-Inventing Japan Project aimed at developing talented individuals capable of being active internationally while promoting exchanges with universities in Asia, Europe, and the U.S. The project, supported by the Ministry of Education, Culture, Sports, Science and Technology, started in 2011 and ended in March 2016. This outline of the five years of activities during the project shows what Tokyo Tech has to offer to the world.

The Re-Inventing Japan Project consisted of two programs,TKT CAMPUS Asia and TiROP, both of which aimed to provide students with opportunities to focus on lab work at their host universities. The programs boosted exchange of students and researchers with the following universities. 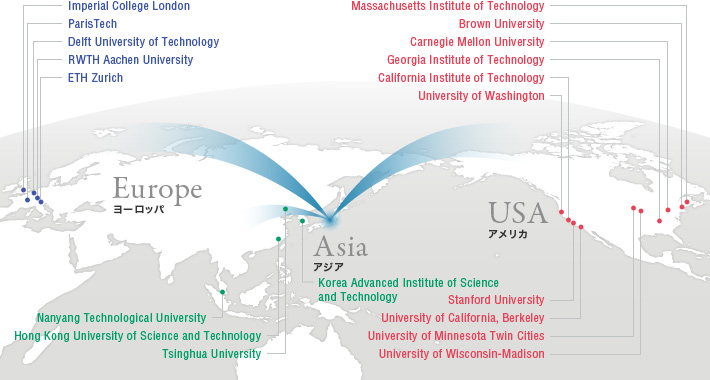 The project prompted new partnerships — Tokyo Tech signed an academic cooperation agreement with the University of Minnesota — and discussion is underway with KAIST to implement a dual degree program whereby students study at and earn degrees from both universities. 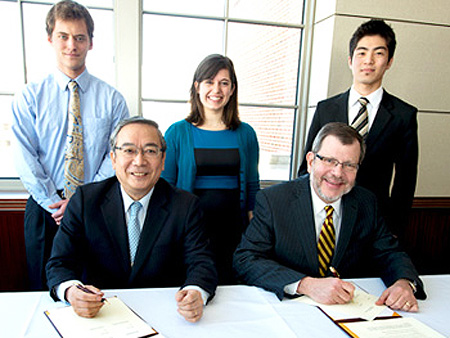 Number of students involved in the Re-Inventing Japan Project

As the project progressed, support and opportunities for inbound students were further enhanced through:

The highlight of the TiROP summer program was the chance to conduct cutting-edge research at a lab under the supervision of Tokyo Tech faculty. Joint papers produced by participating students are testament to the high quality of the guidance provided. The program also offered company visits, Japanese culture experiences, and internships at companies in Japan. Upon completion of the program, some students gained employment with Japanese companies in their home countries, while others returned to Tokyo Tech for master's or doctoral degrees. 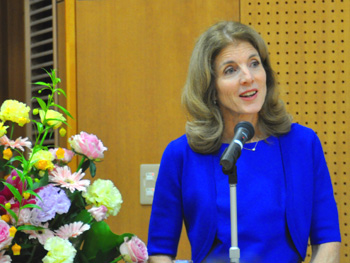 US Ambassador to Japan Caroline Kennedy

This panel discussion was held as a part of the TiROP Summer Program. 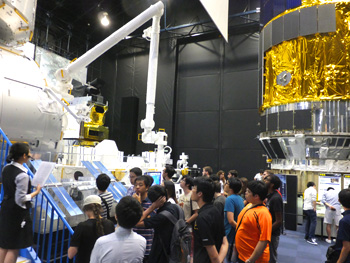 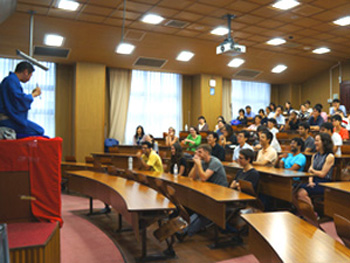 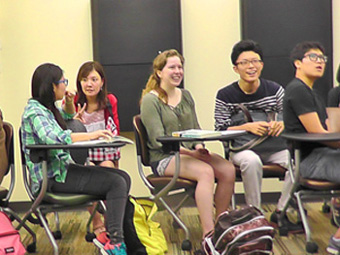 With the aim of dismissing Tokyo Tech students' concerns regarding study abroad, the Re-Inventing Japan Project offered short-term visit programs which allowed students to travel with faculty and experience university life abroad. Many participants eventually studied abroad as exchange students, went on to overseas universities, or otherwise became globally active. A consultation service at the Institute regarding study abroad ensured that students could get questions answered promptly. 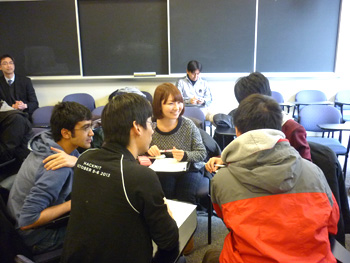 Student trip to US universities: A foretaste of long-term study abroad

Students visited MIT and Brown University for 8 days in February and March, 2014. 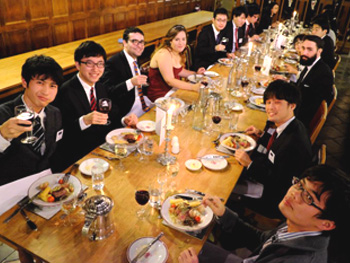 Dinner at the University of Oxford

Expansion of the project

The diverse effects of the Re-Inventing Japan Project are already reverberating into the future. Launched in 2015, a new program aimed at developing partnerships with Turkish universities is moving forward. In addition, by leveraging the experience accumulated by the Institute in the five years of activities, newly designed course-oriented and research-oriented summer programs for both undergraduate and graduate students will start at Tokyo Tech in 2016.