Naoyuki Hayashi - What is "health"? – A unique look at exercise and nutrition

Everyone wants to live a long and healthy life. There is so much interest in the topic of health, but what exactly is "health"? Institute for Liberal Arts professor Naoyuki Hayashi studies health by looking at two specific relationships: exercise and ocular blood flow, and chewing and nutrition. 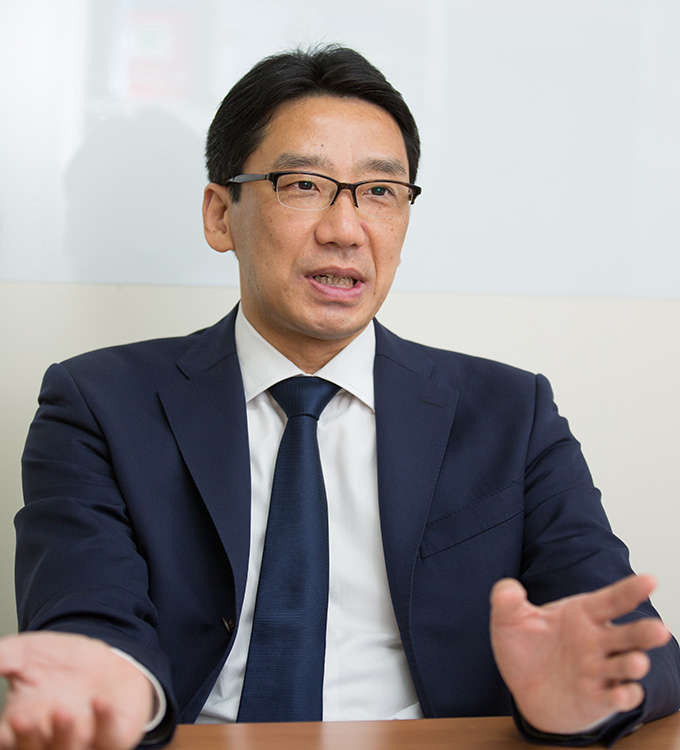 "According to the World Health Organization, health is a state of complete physical, mental and social well-being and not merely the absence of disease or infirmity," Hayashi explains. "It was not until the Edo-era (1602-1868) that the term "kenkou" (health) began to be used in Japan, established by scholar Koan Ogata. In Ogata's time, the connection between exercise and health was unknown among the Japanese. In the Meiji Period (1868-1912), Japanese author and educator Yukichi Fukuzawa introduced the general public to the idea that exercise is healthy. Awareness of health strongly depends on one's sense of value. For this reason, it is important to have an environment that allows us to understand and freely choose ways to improve our health. My role is to help create this environment through science."

Exercise, nutrition, and rest are three major factors in health. Drawing on his experience as an athlete, Hayashi focuses his research on exercise and nutrition.

Exercise increases blood flow throughout the body, excluding the intestines, providing benefits to the circulatory system. Hayashi decided to look specifically at the effects of exercise on the eyes.

"Eyes are extremely important sensory organs. When a person's vision deteriorates, their quality of life can drop significantly. Age-related macular degeneration and retinopathy are vision-impairing conditions often caused by poor blood circulation in the fundus (i.e., interior surface) of the eye. About 5 years ago, I started looking at the relationship between fundus blood flow and exercise."

In addition, sometimes our vision goes white during vigorous exercise. This may be caused by a decrease in blood flow in the brain and eyes. In cooperation with physicians, Hayashi continues to study the impact of exercise on fundus blood flow.

Good-tasting food and our eyelids

Nutritious, good-tasting food is important to maintaining a healthy diet. When we like the food we eat, we feel happy and our facial expressions change. While facial expressions are hard to quantify, Hayashi attempted to measure facial blood flow using laser speckle flowgraphy.

"Because changes in blood flow in the eyelids are not externally observable, they likely do not function as a means of communication like our cheeks when we blush. Although blood flow in other parts of the body is controlled by the sympathetic nerve system, blood flow in the face is thought to be controlled by both the sympathetic and parasympathetic nerve systems. While it is not yet understood why eating something that tastes good increases blood flow, this discovery could allow us to use changes in blood flow to determine how patients who have difficulty communicating feel about the taste of food. This would make it possible for hospitals to provide food that better suits such patients' tastes," says Hayashi.

Hayashi's research has also revealed connections between health, eating small amounts at a time, and chewing thoroughly. In an experiment on 12 subjects in 2014, he found that chewing well and slowly increased the number of calories required to digest food.

Change over time in energy expenditure (adjusted for body weight) compared with that during pre-meal rest. Filled circles denote rapid eating. Unfilled circles denote slow eating. A difference in energy expenditure between rapid and slow eating was found 5 minutes after eating, which continued until 90 minutes after. #: Significant difference between rapid and slow trials. *: Significant difference compared with rest. (The number of chews and meal duration affect diet-induced thermogenesis and splanchnic circulation, Obesity)

It has been suggested that eating rapidly leads to excessive intake, which causes weight gain. Hayashi clarified the relationship between the speed of consumption and body shape in a study targeting 84 college students. Hayashi surmised that eating slowly and chewing thoroughly increased digestion and absorption, which increased energy expenditure.

In 2016, he also conducted an experiment on the effects of chewing gum for 15 minutes after eating.

Though the reason has not yet been clarified, Hayashi theorizes, "Chewing may stimulate the brain to increase burning of brown adipose tissue. In future work, we hope to determine whether this is the case."

Hayashi continued, "These findings suggest that making it a habit to eat slowly and chew well can help in preventing obesity and losing weight."

The mystery of facial blood flow 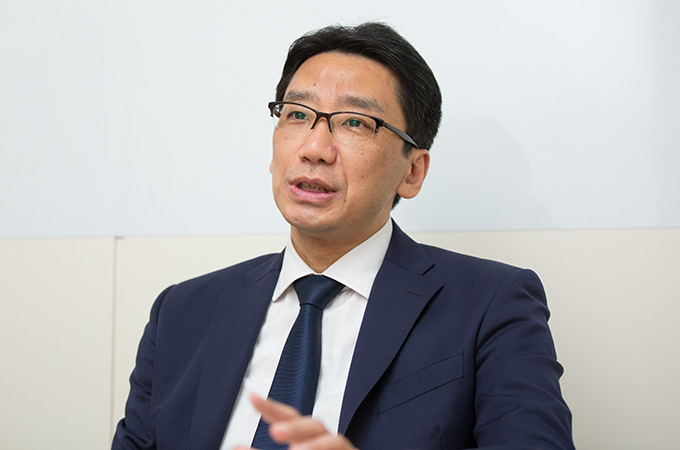 Hayashi began his research on health when he entered the Department of Sports Sciences at Waseda University. "Since my elementary school days, I've enjoyed science and swimming. That's why I chose this school. I was interested in knowing why athletes' heart rates are lower. I wanted to explore those mechanisms."

He then started investigating blood flow changes in the face and organs using laser speckle flowgraphy, which led him to his current research. Hayashi explains, "Facial blood flow is still largely a mystery. The more I study, the deeper my interest becomes."

Currently, Hayashi's team seems to be the only group working on these topics. Despite this, he hopes to clarify the mysteries of blood flow and identify factors that help maintain and improve health.

"Although exercise makes us healthier, not everyone's lifestyle involves a lot of movement. From what I have found, Kabuki actors, tea masters, rakugoka (traditional Japanese comic storytellers), and nagauta (classical singers) generally live long. However, with the exception of Kabuki actors, there is not a great deal of vigorous physical activity in these traditional Japanese arts. In other words, there must be factors related to maintaining health other than exercise, nutrition, and rest. I would like to identify those other factors."

When asked what advice he has for young researchers, Hayashi states, "It is important to study what you are interested in, because what you like, you will do well. If you want to be a researcher, however, it is also important to be familiar with as many areas as possible. Narrowing your area of expertise prevents you from increasing the depth and breadth of your research. Because global trends change quickly, others may be involved in research similar to what you are engaged in. You need to be strong and flexible enough to allow your goals and perspectives to evolve and continue finding new areas that interest you." 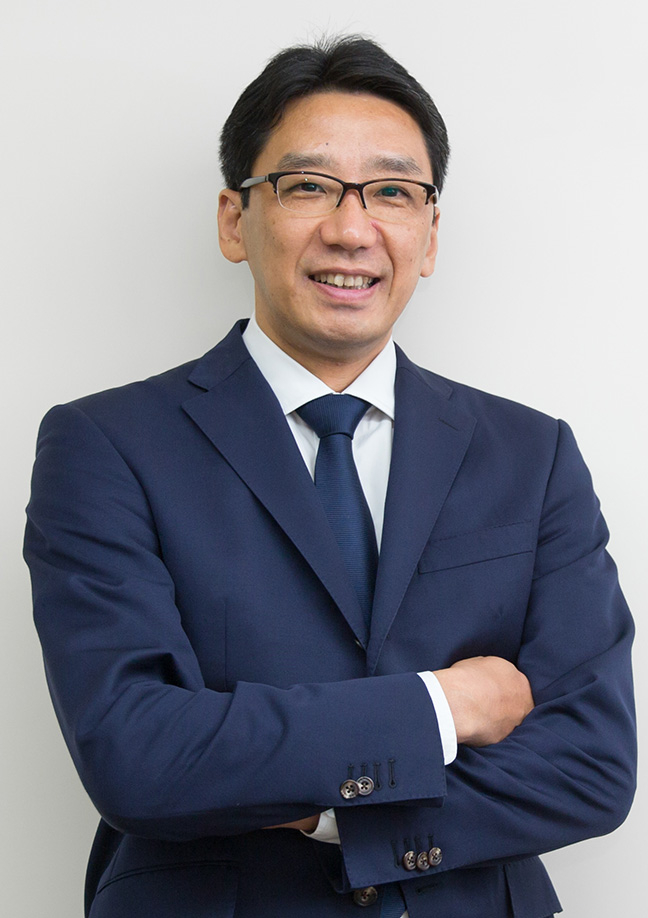